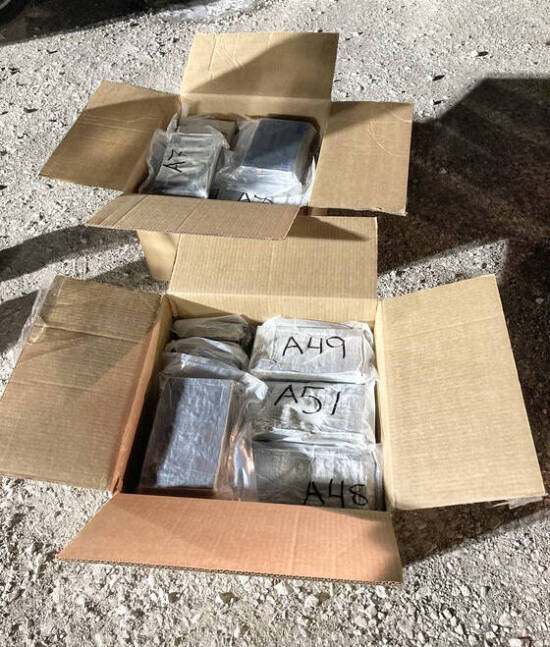 CLOVERDALE -- First ice was the issue Saturday along Interstate 70, then Sunday it was “snow.”

The latter wasn’t nearly as slippery when Indiana State Police stopped a semi along the interstate and seized $2 million worth of cocaine Sunday.

The incident unfolded at approximately 5:45 p.m. when a trooper from the Putnamville Post stopped a semi tractor-trailer for a motor carrier inspection near the 41-mile marker at Cloverdale. 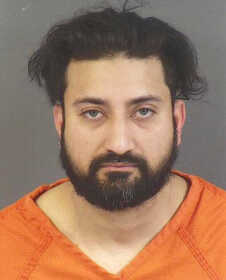 The driver was identified as Vikram Sandhu, 32, of Queens, N.Y. Sandhu was reportedly traveling from Houston to Indianapolis.

During a conversation with Sandhu, criminal indicators including extreme nervousness were detected, Indiana State Police reported, and Putnam County Sheriff’s Office Deputy Anthony Brown and his canine partner were called in for assistance. A positive canine alert for the odor of illegal drugs led to the search of the semi tractor-trailer.

During the search, the trooper discovered approximately 115 pounds of cocaine which was located in vacuum-sealed plastic bags within two cardboard boxes covered with a blanket in the sleeper berth. The estimated street value of the cocaine is $2 million.

Sandhu was taken into custody and transported to the Putnam County Jail where he is currently being detained.

At that hearing, Putnam County Prosecutor Tim Bookwalter asked for $250,000 cash bond on Sanhu and was granted that request by Judge Denny Bridges.