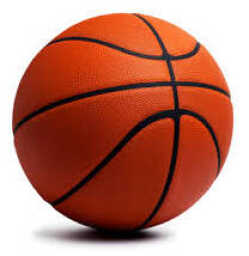 The Lou Henson Award is bestowed to "the top mid-major player in division I college basketball, honors the former Illinois and New Mexico State head coach who won 775 games in 41 seasons".

The Golden Grizzlies are one of two programs to have more than one player make the list along with Belmont University. This comes on the heels of a 5-0 Horizon League streak as the team has won its last four contests and led in each of its conference games by 20-plus points.

Cain is averaging 20.9 points per game and 9.9 rebounds per game as the graduate transfer finished Sunday's win against Milwaukee with 15 points, four steals, and three rebounds.

Moore currently leads the entire nation in assists per game with 8.3 a game and 117 total. Moore also averages 14.8 and 3.8 points and rebounds per game, respectively, collecting 15 points and 14 assists against the Panthers on Sunday.

In 2010, Oakland's Keith Benson won the award for the Golden Grizzlies first. Benson was placed into Oakland's Hall of Honor in 2020.