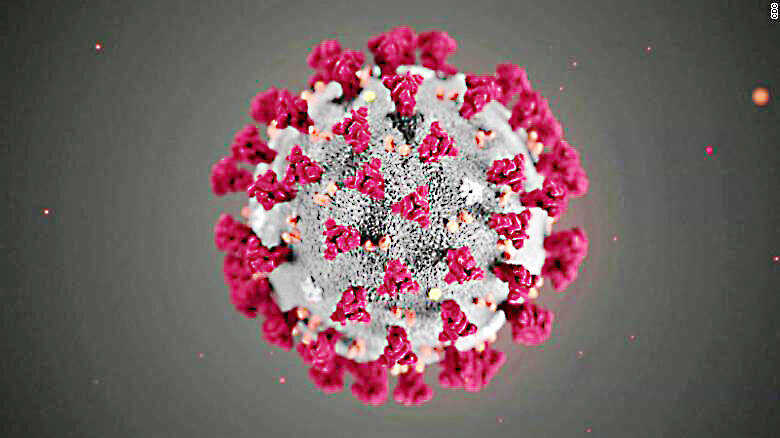 Has the Omicron variant peaked in Putnam County? It depends on which metric you believe.

Either way, COVID-19 cases in Putnam County remained well above the threshold for a red rating from the Indiana State Department of Health for the week ending Monday, Jan. 31.

Both metrics are well beyond the thresholds for the ISDH’s highest advisory level — 200 cases per 100,000 and 15 percent positivity, respectively.

This data, along with the fact that a county must dip below minimum thresholds for two straight weeks before advisory level is reduced, means Putnam is likely to remain in the red for weeks to come.

This also means that masks will continue to be required in Putnam County offices and Greencastle and North Putnam schools for several weeks, as these mandates are tied to the state’s red rating.

There were also five new coronavirus-related deaths reported among county residents for the week, bringing the county’s total to 106 since the beginning of the pandemic.

Putnam County is not alone in this plight, though, as all Indiana counties were in the red for the second straight week when the newest data was released Wednesday.

Throughout District 7, which includes Putnam County, there was not a major change in the availability of ICU beds at 37.9 percent or ventilators at 67.1.

In nearby District 5 (which includes Hendricks and Marion counties), ICU availability remained more strained, but still relatively steady at 8.9 percent available, while 67.8 percent of ventilators were available.

Still, the drop from the previous week’s positive cases should serve as some degree of encouragement, as Indiana and Putnam County could be following the model of Omicron outbreaks worldwide, with cases rising extremely quickly and then falling precipitously.