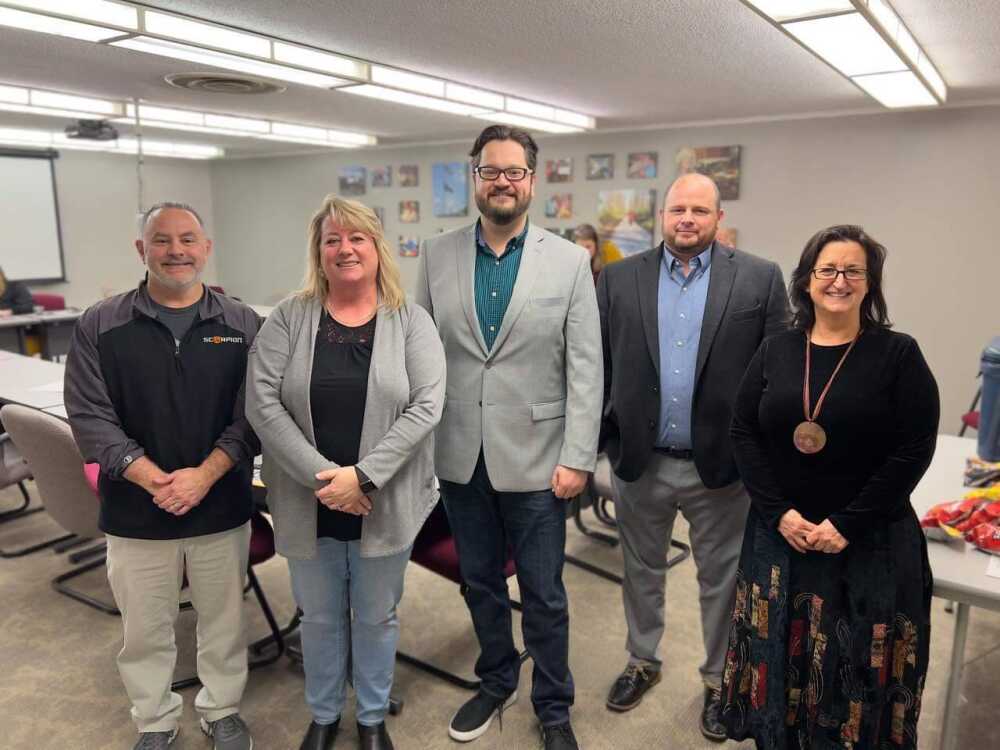 A familiar face is taking over at the helm of the Putnam County Chamber of Commerce.

On Tuesday afternoon, the Chamber board of directors named Cody Eckert as the organization’s new executive director.

Members of the hiring committee worked closely with incoming President Andrew O’Hair to find a replacement for Brian Cox, who announced his intent to step away at the beginning of the year. The hiring committee included last year’s Chamber President Kathy Morgan, Amy Trusty and Beau Battin.

After receiving the hiring committee’s recommendation regarding Eckert, the board approved the move.

O’Hair expressed his excitement for Eckert to begin his new role.

“This is going to be an exciting year for the Putnam County Chamber and our members,” O’Hair said. “I could not be happier to have Cody on board to lead us through this very exciting time. Cody’s enthusiasm and passion for this community and this position is great to see. Change is coming and I am looking forward to what Cody will be able to accomplish for our members.”

Eckert will be introduced to the community in his new role on March 12 during the annual Chamber Dinner, which will be held at Tiger Pointe Country Club.

A graduate of the University of Notre Dame and the Indiana University Robert H. McKinney School of Law, Eckert moved to Greencastle in 2018. Eckert has represented Greencastle’s south side residents on City Council since 2020 as councilor for the Fourth Ward.

At the Statehouse, Eckert served in many different capacities by providing administrative assistance to his caseload, analyzing legislation through committee coverage and communicating with a vast network of constituents, stakeholders and legislators in the Indiana General Assembly.

Eckert believes the skills he gained at the Statehouse will benefit the Chamber as he assumes his new role.

“I’m personally very excited to engage the business community here in Putnam County,” Eckert said. “The Chamber has lots of avenues by which to promote our membership and our board of directors has decades of business experience in the county. I intend to help the board of directors realize a vision for the Chamber that truly makes an impact, and I plan to stoke that fire every way I know how.”

To learn more about the Putnam County Chamber of Commerce, Eckert can be reached at cody@goputco.com.