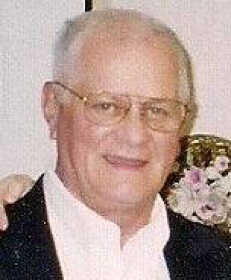 Jack, as he was known to family and friends, was born in Tarrytown, N.Y., on May 14, 1938 to the late Charles and Marion Straube Mahoney.

He was married for over 50 years to Donna Rice Mahoney, who preceded him in death. They were married on St. Patrick’s Day, March 17, 1962.

He served in the U.S. Army as an MP, attended Dutchess Community College Poughkeepsie, N.Y., and retired from IBM after 25 years. While living in Greenastle he was owner of Hunter John’s Pizza. He helped organize and build fields for the Putnam County Girls Softball League, coaching many teams throughout the years.   Jack continued to play softball well into retirement.