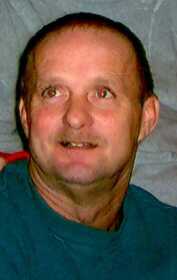 Mark had worked several years as detailer for York Pontiac. He also worked as a landscaper for several years.

He was preceded in death by his parents; nieces Belinda Hunter and Patti Cope and brother-in-law Marvin Smith.

Private family graveside services will be held at a later date.