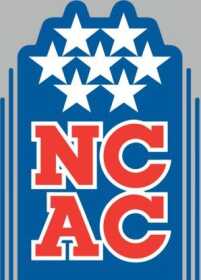 The schedule for the 2022 NCAC Softball Tournament has been adjusted to account for incleement weather.

The Tournament, hosted by top seed DePauw University, will now be played on Saturday, May 7, and Sunday, May 8.

As the top seed, DePauw (15-1) meets fourth-seeded Wooster (8-8) in the opening round of the double elimination tournament on Saturday at 11:30 p.m. Second-seeded Hiram (13-3) opens the tournament on Saturday morning at 9:00 a.m. with a showdown against third-seeded Denison (8-8). The Big Red claimed the tiebreaker over the Fighting Scots for the third seed in the field.