Jones off to run new paths at Hanover College 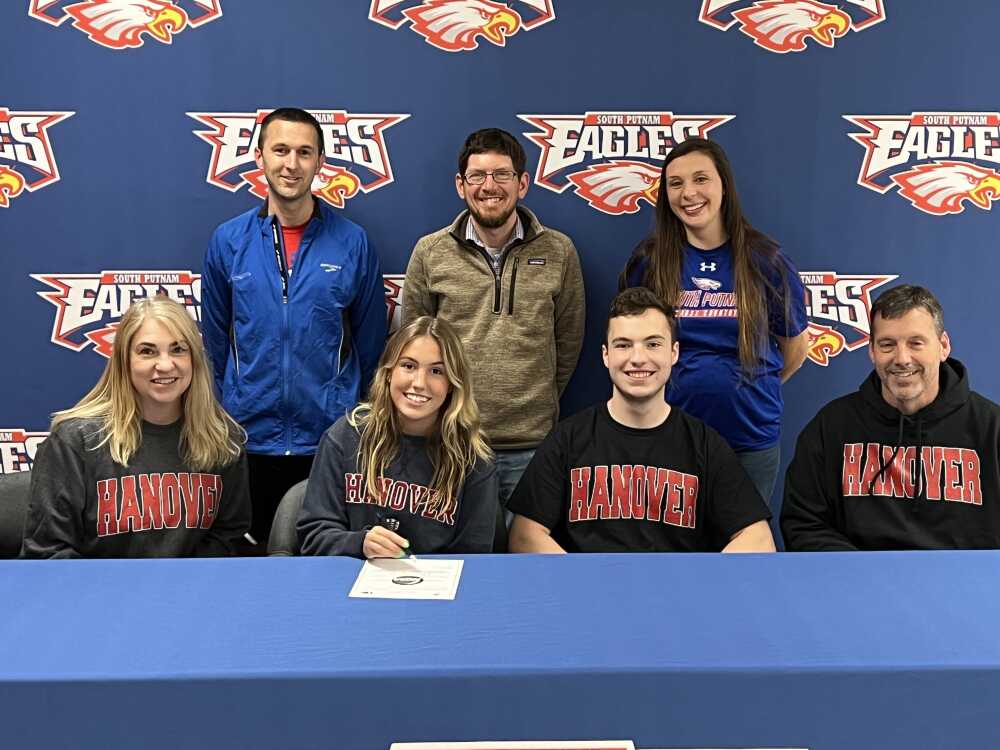 Running is something Sarah Jones likes to do. Loves to do, really.

Qualifying for the 1,600 and 3,200-meter runs at the Bloomington North Regional will keep her high school career going for another week but after that, Jones will find new running paths awaiting as the South Putnam senior opted to continue her running days at Hanover College starting in the 2022-23 school year.

“Personally, I knew I wanted to run in college and Hanover was a place where I could do that,” Jones said. “When I visited the campus, it just felt right.”

Located in Hanover, along the banks of the Ohio River in southeast Indiana, the Panthers have become a strong force in the Heartland Collegiate Athletic Conference in cross country and track, finishing third in the former and just being edged out for the championship in the outdoor season.

Looking to study sociology with a goal of becoming a social worker in the future, Jones said the location and community feel of Hanover was welcoming and made for an ideal place to learn and continue to be an athlete.

“I really liked the location,” Jones said. “I also like the atmosphere of the campus.

“It seemed small, so everyone feels closer.”

Joining both the cross country and track programs, Jones will be looked upon to add to a good distance group, one the coaching staff believed she would fit right in with.

“My favorite thing about college running is that the things you do in high school aren’t as important to the coaches,” Jones said. “It’s about making progress and working on yourself throughout college.

“The coaches felt my personality would fit in with the group and the community.”

Close to a three-hour drive from Greencastle, Jones said the distance from home was one of the few things that was going to take adjusting to but the senior was still eager to get up and running with the Panthers next school year.

“The hardest thing for me is that (Hanover) is two hours away from home and I’m a homebody,” Jones said. “I love my family and friends.

“I’m really looking forward to go to Hanover. I’m grateful for another four years of running and I’m excited to study Sociology.”