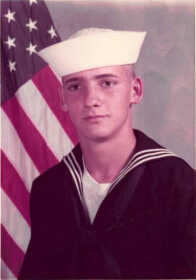 John Richard Gruener, 56, Martinsville, passed away on Thursday, May 26, 2022 at his home in Martinsville.

John graduated from Eminence High School and later earned his bachelor’s degree from Indiana State University. He enjoyed camping, fishing and spending time with his family, especially his nieces and nephews.

John was preceded in death by his brother, Joseph Gruener.

A celebration of John’s life will be held at a later date. Moore Funeral Home in Brazil was entrusted with his cremation arrangements. Online condolences may be expressed at www.moorefuneralhomes.com.