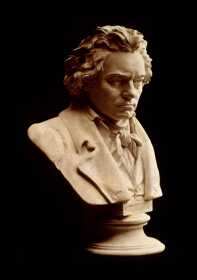 At 7:15 p.m., a polka band will entertain the audience with favorite Oktoberfest tunes. The full band will then perform at 8 p.m. under the direction of Matthew Huber.

The band will play “Under the Double Eagle” by Josef Wagner, “The Conqueror” by Carl Teike, the first and second parts of “Prost Stimmung,” which are medleys of Germanic waltzes, by Norbert Studnitzky, “A Mozart Festival” arranged by Clair Johnson and “Königgrätz March” by Johann Piefke.