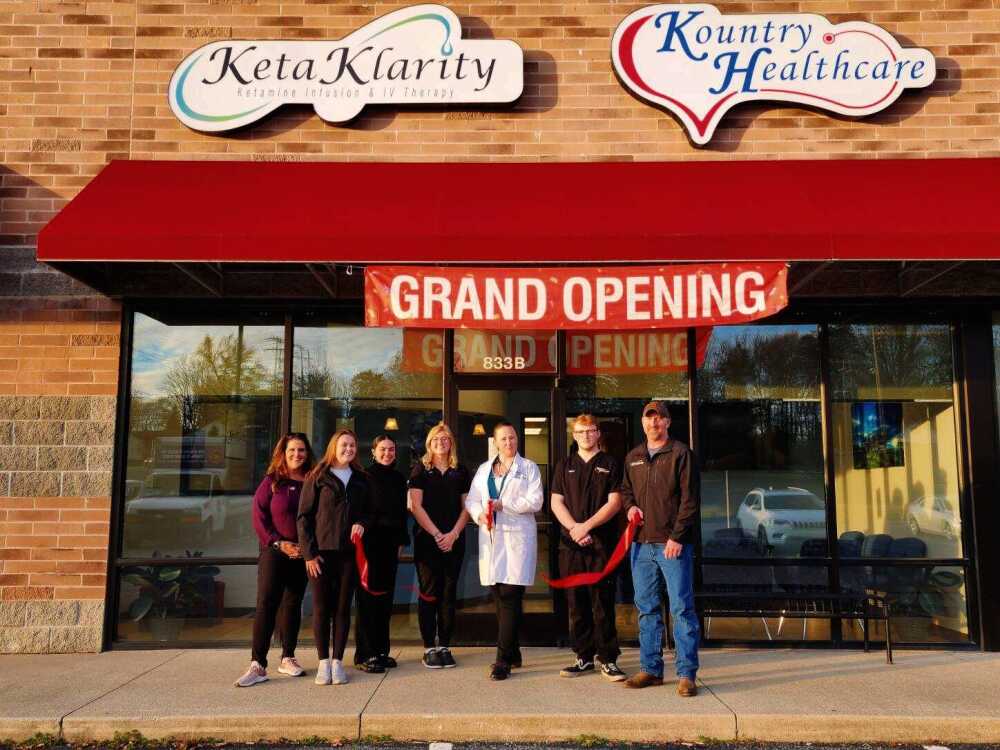 As someone who got into the medical world with a heart for helping people, Jennifer Sheffler couldn’t help but notice how hard it was to help certain people.

Both have informed how she sees practicing medicine for the insured vs. the uninsured.

In both settings, providers end up working with patients who’ve deferred care believing they cannot afford it.

“People who don’t have insurance, they’ve had symptoms for two months. Someone who has insurance, they wait maybe a week,” Sheffler said. “Shortly ago, I saw someone who had been putting it off for over a year, and it had gotten worse over the last couple of months. It’s not fair.”

That desire for fairness has prompted Sheffler to recently open Kountry Healthcare at 833 Indianapolis Rd., Suite B, Greencastle.

Kountry Healthcare is a primary care practice that specializes in helping people who do not have insurance or perhaps have a high-deductible plan.

“I am offering reasonable rates for people to be able to get seen by a healthcare provider who would not be able to afford it otherwise,” Sheffler said. “I also allow walk-ins for any appointment. It can be difficult to get into a primary care provider and only charge $30 for an uncomplicated visit, like that would be seen at an urgent care setting.”

That’s just what Sheffler is doing, though, charging just $30 for a visit.

Even testing, which is often even more costly, should be a lot less through Kountry Healthcare, including strep tests for $10 or flu tests for $20. Likewise, Sheffler said X-rays, CAT scans, MRIs and ultrasounds can be obtained at far less than would normally be expected.

“For those that have insurance, it’s great. But for those that don’t, I want to be able to provide a service for them,” she said. “I’m trying to be as close to full service as I can.”’

Other services Sheffler is offering include DOT physicals (which she believes are otherwise only offered at Putnam County Hospital), as well as hormone replacement therapy and weight loss consultations, which insurance does not typically cover.

Sheffler also looks to work with her patients to get medications as affordably as possible.

“There are programs out there, and I will work with them to make sure that what they need is something they can get,” she said.

With a similar cash-based approach, Sheffler’s husband Dean has opened KetaKlarity in the same office. As a registered nurse anesthesiologist, Dean uses ketamine daily in surgery.

In his practice, he’s using it to treat chronic depression.

The service isn’t for everyone, as it focuses on those who have attempted multiple medications as well as counseling. However, he said the treatment has shown a 70-percent success rate.

For both Shefflers, the points seems to be remaining focused on the patient and being an advocate.

Now she’s hoping she has the chance to help people on their terms.

Kountry Healthcare can be reached at www.kountryhealthcare.com/ or by calling 765-630-3196.