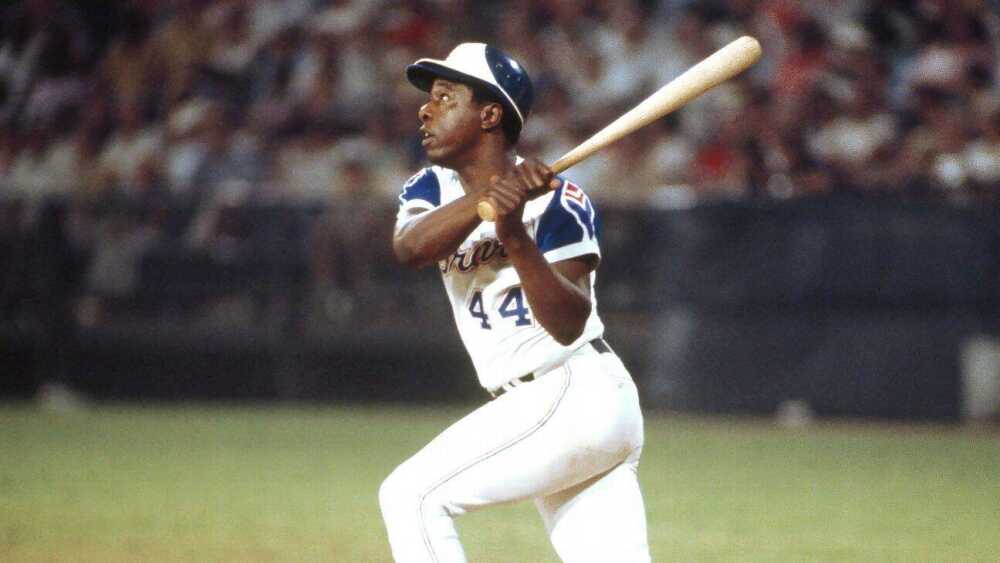 Father Time, it seems is breaking up that old gang of mine.

That heavenly Hall of Fame cast doesn’t even include legendary righthander Don Larsen, who authored the only perfect game in World Series history.

Sadly, as you look around, you see those Boys of Summer from the glory days of the 1950s and 1960s disappearing before our eyes. Slipping away and leaving mostly grainy black-and-white video highlights for us to share.

My longtime favorites Mickey Mantle, Ernie Banks, Ron Santo and Nellie Fox had already left us long ago before this trend began.

You see, I was spoiled growing up a baseball fan just outside Chicago. Two teams to watch, the Cubs and the White Sox, with games sometimes twice a day on WGN-TV, and innumerable trips to Wrigley Field and Comiskey Park to witness some of baseball’s greats in person.

Wrigley Field was an easy 50-cent “L” trip from the western suburbs. And my Dad happened to work with a guy who had “Night Owl” tickets for all the night games at Comiskey and passed them along many times as he cared for his sick mother.

In that Holtzman no-hitter, it was Aaron, of course, with a flair for the dramatic.

He made the edge-of-your-seat final out on a sharply hit ball to second base, just wide of the bag, and was thrown out by Glenn Beckert.

But earlier in the game Aaron had hit what appeared to be a sure home run, only to have a timely breeze blow it back into the ballpark where Williams, his back against the Wrigley ivy, jumped to catch it in the area known as “the well,” where the Wrigley wall characteristically bends to create a deeper outfield pocket.

So if anyone ever needed an asterisk on his home run record, I’d give it to the 755 homer-hitting Aaron, who is really baseball’s real home-run champ.

From where I sit – and where I sat – that blast ultimately would have been No. 756.

Not that “Hammerin’ Hank” needed another roundtripper on his resume.

Oh, they remember, Henry. They most assuredly remember.

More from this blogger · Eric Bernsee
Comments
View 1 comment
Note: The nature of the Internet makes it impractical for our staff to review every comment. Please note that those who post comments on this website may do so using a screen name, which may or may not reflect a website user's actual name. Readers should be careful not to assign comments to real people who may have names similar to screen names. Refrain from obscenity in your comments, and to keep discussions civil, don't say anything in a way your grandmother would be ashamed to read.
Respond to this blog