TUESDAY JAM: Once upon a time... 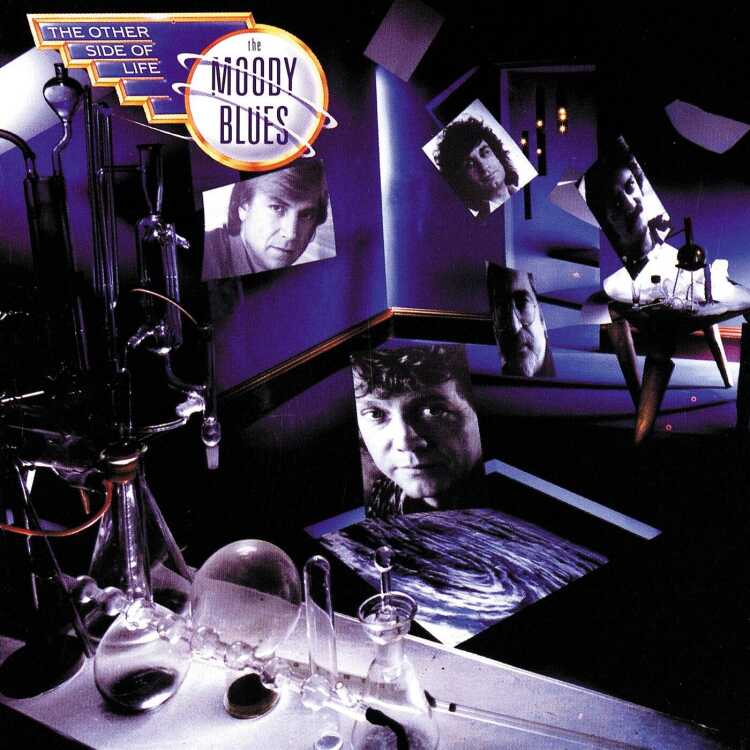 So it was Monday night that The Moody Blues' hit "Your Wildest Dreams" popped into my head and hasn't really left yet.

Why did I think of this song? I really have no idea. But, once upon a time, I was a happy six-year-old, lying on the red and black shag carpet of the Jernagan residence, watching MTV with my teenaged brother.

Of course I remember some of the classic videos — "Take on Me" ... "Once in a Lifetime" ... "Money for Nothing" — but two songs have stuck with me, inextricably linked in my mind years later: "Your Wildest Dreams" from 1986 and the Grateful Dead's "Touch of Grey" from a year later.

Now, it's not that the Moodies and the Dead were all that similar. Sure, they were from the same era. Sure, they were both considered "psychedelic" bands at one time or another, but outside of Bob Dylan or The Band, it's hard to think of many rock artists around in the late 1960s who didn't dip their toes in those paisley-patterned waters. For example, it was truly cringe-worthy when the Rolling Stones did it.

No, what linked these two bands to in my childish mind was that they both seemed so impossibly old. I loved both the songs (still do) but I couldn't figure out what these fossils were doing on a channel side-by-side with the likes of "I Wanna Dance with Somebody" or "Never Gonna Give You Up."

I suppose it was partly that both songs were actually about the passage of time, and that neither band seemed to be trying to look or act young. Compare that to the way Grace Slick dressed and danced around in "Nothing's Gonna Stop Us Now." Watching the video now, I can tell that the Jefferson Airplane/Jefferson Starship/Starship vet was pushing already 50 years old, but as a kid, I had no idea.

Not so with The Moody Blues or Grateful Dead. They seemed pretty comfortable in their aging skins.

So what's the point of my babbling about songs from 35 years ago? I guess it's all a long-winded way of saying that I'm the fossil now. I'm now the same age that Moodies lead singer Justin Hayward was when the song was released. (Full disclosure: I had to look up both his name and year of birth.)

Of course, one's chosen career does have an effect on how old one seems. Hayward is just a singer (in a rock and roll band), and 40 is old in that game — never mind that he's now 75 and still at it.

I, on the other hand, am a newspaper editor. Forty doesn't seem so old for my career — except, perhaps, on the occasional 16-hour day or any fair week.

So, happy Tuesday to all of you, and thanks to the folks still making me feel young, people like Nelson Cruz, Paul Rudd, Tom Brady and, yes, Justin Hayward.

As a man who never delved into psychedelia once said, may you stay forever young.