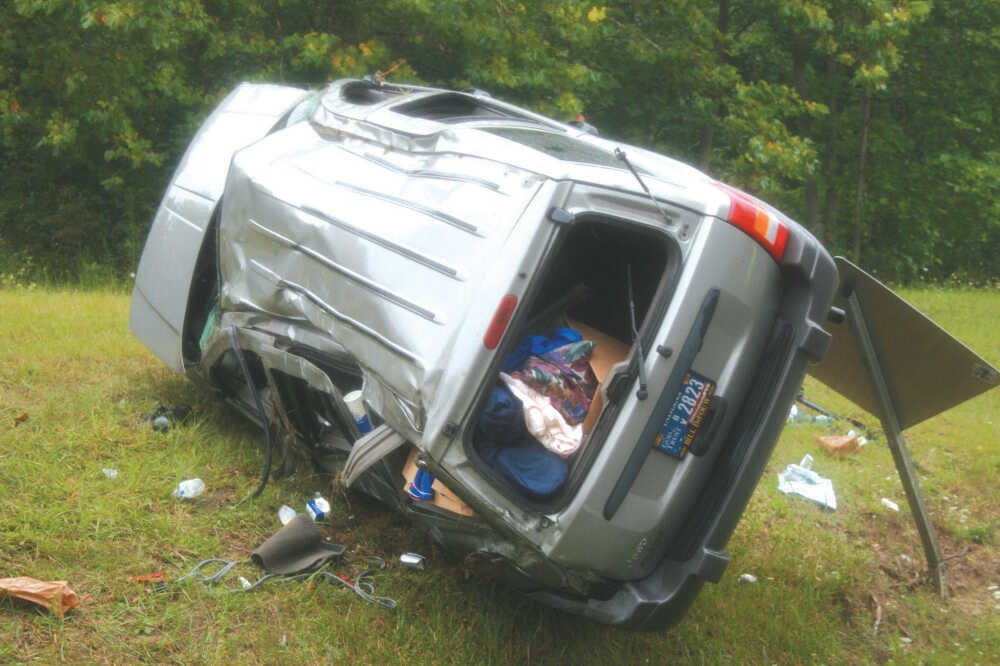 One person was taken to the hospital Friday afternoon after a one-vehicle accident on U.S. 231 North in Greencastle. Terry D. Layhew, 46, was the driver of a 2001 Jeep Cherokee that rolled at least three times before coming to rest on the east side of the road. Passenger Karen Layhew, 43, complained of neck pain and sustained cuts to her neck and arm in the crash. She was taken to Putnam County Hospital for evaluation, and Putnam County Deputy Sheriff Don Lewis said she was still under medical observation several hours after the accident. The accident occurred around 12:35 p.m., shortly after a heavy rainfall began. Lewis said Terry Layhew apparently hit a slick spot on the roadway, overcorrected and lost control of the vehicle. 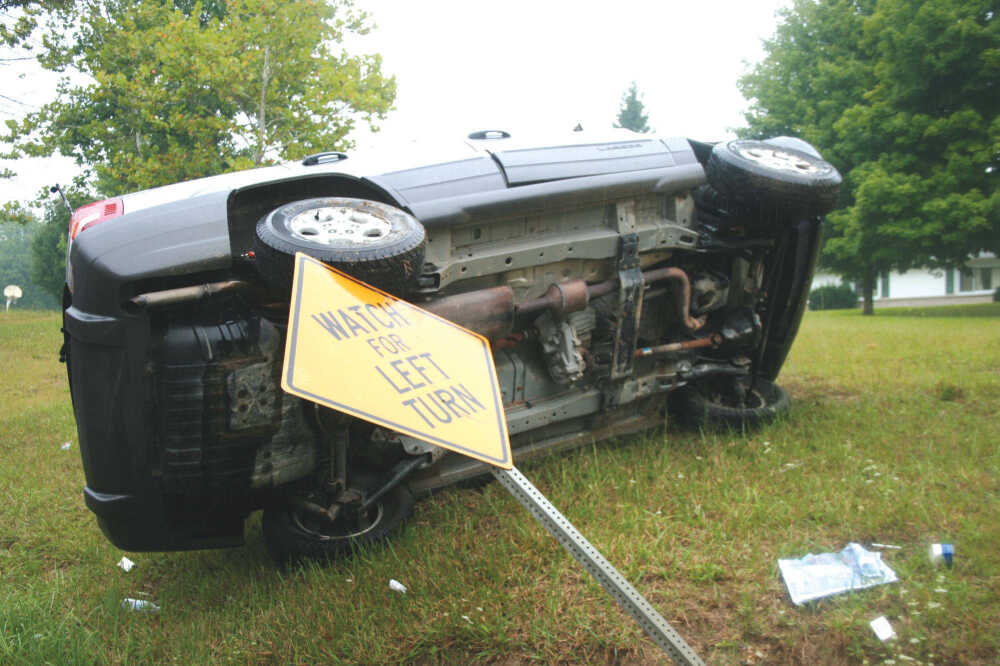