Rossok to enter change of plea 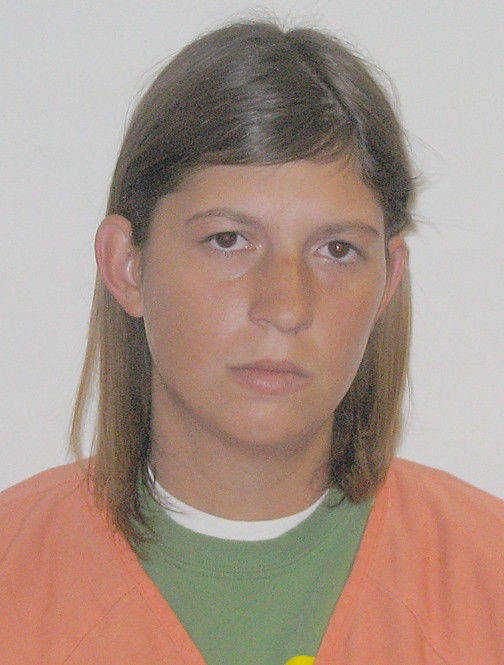 GREENCASTLE -- A Greencastle woman accused of having a sexual relationship with a teenager she coached in a local softball league for girls 14 and younger was in court on Friday for an initial hearing.

Elizabeth A. "Beth" Rossok, 20, is charged with Class D felony sexual misconduct with a minor and Class A misdemeanor contributing to the delinquency of a minor.

The case against Rossok was filed through Putnam County Circuit Court, but Rossok went before Putnam County Superior Court Judge Denny Bridges for the initial hearing.

The court entered a preliminary not guilty plea on Rossok's behalf. Rossok's attorney, Todd Sallee, told Bridges his client wished to waive her right to a jury trial, and asked Bridges to set a change of plea hearing for Rossok.

Putnam County Prosecutor Tim Bookwalter said no plea agreements will be offered in the case.

Bridges set Rossok's change of plea hearing for Dec. 2. He set bond at $20,000 with 10 percent allowed, and Rossok's bond was posted shortly after the hearing concluded.

The charges against Rossok were filed on Tuesday. She turned herself in and was booked into the Putnam County Jail on Wednesday.

Class D felonies are punishable by a maximum of three years in prison, while Class A misdemeanors carry a maximum sentence of one year.

Should Rossok be convicted, she would be listed on the Indiana Department of Corrections Sex and Violent Offender Registry -- which provides details about a convicted sex offender's identity, location and appearance -- for up to 10 years.

The investigation that led to Rossok's arrest began on Sept. 24 when the Putnam County Department of Child Services received a tip that Rossok may have been having a sexual relationship with a 15-year-old girl.

Court records said the girl told authorities she met Rossok in May of 2009, a couple of months after the girl's 14th birthday. The alleged victim played on a softball team Rossok coached.

The girl said she began a romantic relationship with Rossok, and that by August 2009 they were "kissing and making out."

The relationship continued to escalate and became sexual in nature, the alleged victim told police. The girl said the last time she and Rossok had sexual contact was a couple of days before the investigation began, and that most of her encounters with Rossok took place at Rossok's apartment.

Authorities seized the cell phones of both Rossok and the alleged victim. Court records said photographs of Rossok and the victim engaged in romantic activity were stored on both phones.

Court records said Rossok had provided the teenager with alcohol, and that the two had viewed pornographic movies together.

According to court documents, many people, including the alleged victim's parents, had questioned the girl's relationship with Rossok, but the girl always said she and Rossok were "just friends."

The victim had been allowed to stay overnight at Rossok's house, court records said, and it was not unusual for the girl's mother to ask Rossok to help her out by providing child care for the girl and the girl's younger siblings.