GREENCASTLE -- A Greencastle man convicted of attempted murder was sentenced Thursday to 44 years in prison.

The charges stemmed from an April 2010 incident in which Hargrove and four other people went on a joyride and shot rifles and handguns from the windows of a moving car. 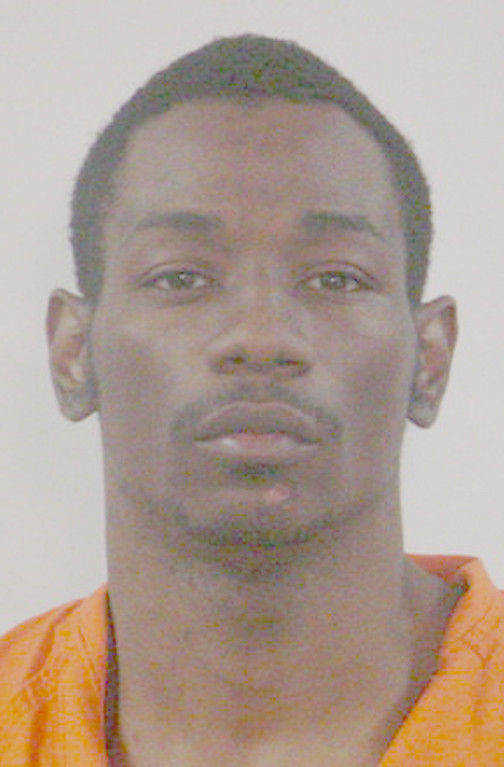 That incident ended with Hargrove firing a rifle in the direction of Putnam County Sheriff's Department Reserve Officer Matthew Biggs, who was attempting to stop the vehicle.

The state called no witnesses, and the only witness the defense called was Hargrove.

Putnam County Prosecutor Tim Bookwalter pointed out that Hargrove had lengthy juvenile and adult criminal records, and that when he had been placed on probation in the past he had often violated it.

"He can't follow the rules," Bookwalter said. "He's never had a driver's license and he's been doing drugs all his life."

Crimes Hargrove has been convicted of in the past include receiving stolen property, possession of a controlled substance and residential entry.

Hargrove's court-appointed attorney, Sidney Tongret, said the case against his client boiled down to intent.

"With a different jury on a different day, they could have inferred something different," Tongret said.

Tongret asked Headley to take into consideration the fact that no one was harmed in the shooting.

"I think a 55-year sentence in a case where nobody was injured is inappropriate," Tongret said. "I've seen cases where people have been killed and defendants get less time. If you get behind the wheel of a car when you're intoxicated, you could kill somebody."

Tongret described Hargrove as "young, articulate and well-spoken." He said his client, although he had received little formal education, was a talented writer.

"I ask the court to impose the least amount of sentence, along with appropriate probation," Tongret said.

Headley said a letter Hargrove submitted to the court was well written, but that the sentiments rang hollow.

Headley said he found it disheartening that people were quick to say how bad law enforcement officers were when they were in trouble, but that the same people would turn to the officers in a crisis.

"They're the first people you want to call when your house is broken into or your kid is missing," he said.

Headley sentenced Hargrove to 50 total years with 44 executed for the attempted murder charge, along with three years each for the Class D felonies.

Those sentences will run concurrent to the 44-year sentence.

Hargrove will receive credit for the 317 days he has served at the Putnam County Jail since his arrest.

"Hopefully you'll learn something in your time at the department of correction," Headley said. "It's my job to impose a fair sentence, but also to protect the community. I think this does that."

Headley told Hargrove he had 30 days to appeal his sentence. Hargrove said he intended to do so.

Comments
View 18 comments
Note: The nature of the Internet makes it impractical for our staff to review every comment. Please note that those who post comments on this website may do so using a screen name, which may or may not reflect a website user's actual name. Readers should be careful not to assign comments to real people who may have names similar to screen names. Refrain from obscenity in your comments, and to keep discussions civil, don't say anything in a way your grandmother would be ashamed to read.
Respond to this story