We Love a Parade 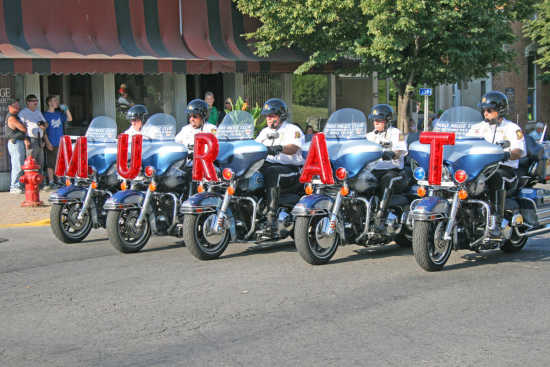 Putnam County Fair time officially arrived Friday evening when the annual 4-H Fair Parade stepped off despite temperatures in the upper 90s and a downtown reading of 102 degrees. The Murat Shrine Motorcycle Club spells out its name early in the proceedings. 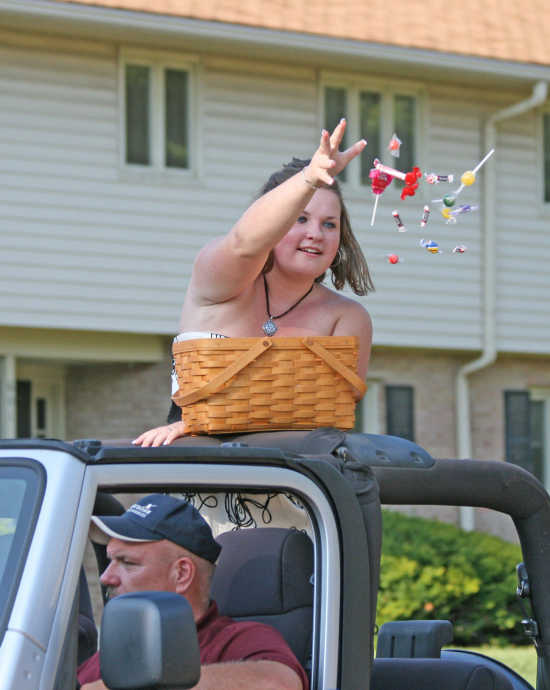 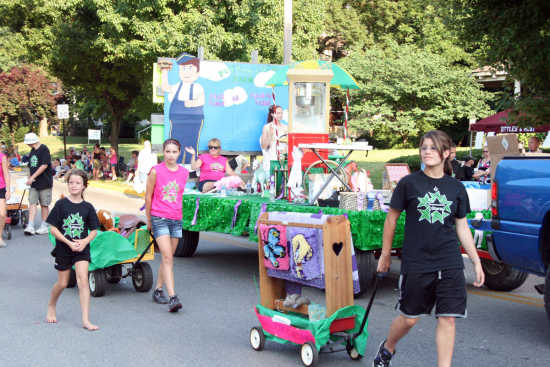 Emerging as the first-place Youth Division float was one of the most enterprising entries, created by the Greencastle Stars. The fair continues through July 30.
Comments
View 14 comments
Note: The nature of the Internet makes it impractical for our staff to review every comment. Please note that those who post comments on this website may do so using a screen name, which may or may not reflect a website user's actual name. Readers should be careful not to assign comments to real people who may have names similar to screen names. Refrain from obscenity in your comments, and to keep discussions civil, don't say anything in a way your grandmother would be ashamed to read.
Respond to this story