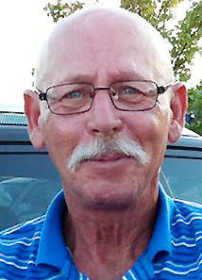 He was born on July 8, 1953 at Greencastle, and was the son of the late Frank Edsel and Laurra A. (Haltom) Cummings.

He is survived by his brother, Rick Cummings and wife Martha, LaCanada, Calif., his niece, Kate, and his nephew, Gabriel.

He was retired from Endeavor Communications, where he had been a repairman/installer.

He was a graduate of Cloverdale High School.

He was preceded in death by his parents and his brother, Randy Cummings.

Funeral services will be conducted at 4 p.m. Saturday, March 15 at the Whitaker Funeral Home, Cloverdale.

Visitation will be Saturday, March15 from 2 p.m. until service time.

Condolences may be sent to the family at