Celebrating a new runway and a new name, Putnam County Airport Authority President J. R. Scott cuts a ceremonial ribbon where the new runway meets the old Saturday afternoon as local dignitaries surround him to kick off Airport Appreciation Days 2014. The ceremony also included the unveiling of a new Putnam County Regional Airport sign, the back of which includes a list of contributors to the $3.9 million runway project that carried a local match of $295,000. 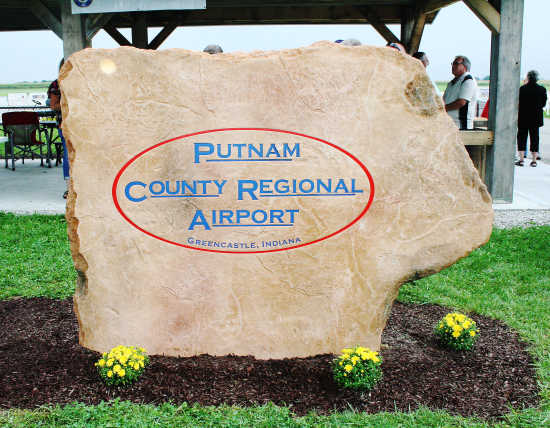 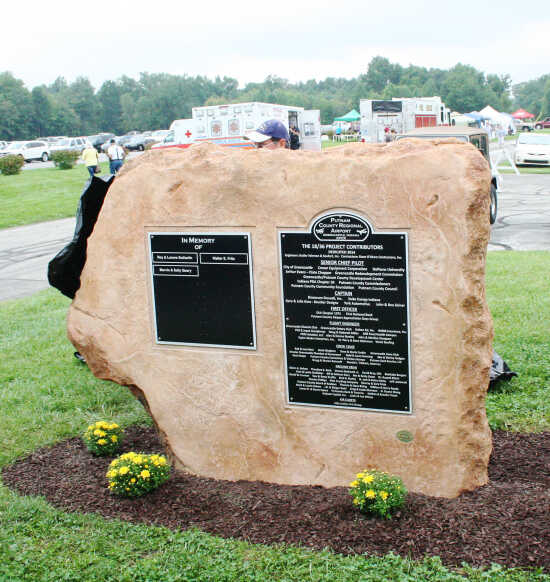