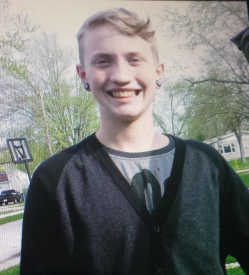 Two Greencastle teens reported missing early Friday morning were located at a trailer park in Brazil Monday morning thanks to a tip from a concerned citizen.

According to the Greencastle Police Department, the 15-year-old teens, Keegan Bingman and Brittany Davis, were last seen Friday morning between 4-5 a.m. Their whereabouts since then had been unknown prior to being reported to Putnam County Dispatch.

Following the tip, the Brazil Police Department took Bingman and Davis into custody. They are currently being lodged at the juvenile center in Ladoga and are awaiting their court appearance, which is scheduled for Tuesday morning. 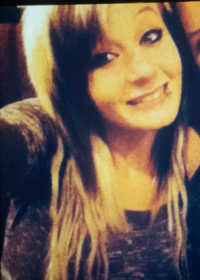 Brittany Davis
Comments
View 3 comments
Note: The nature of the Internet makes it impractical for our staff to review every comment. Please note that those who post comments on this website may do so using a screen name, which may or may not reflect a website user's actual name. Readers should be careful not to assign comments to real people who may have names similar to screen names. Refrain from obscenity in your comments, and to keep discussions civil, don't say anything in a way your grandmother would be ashamed to read.
Respond to this story