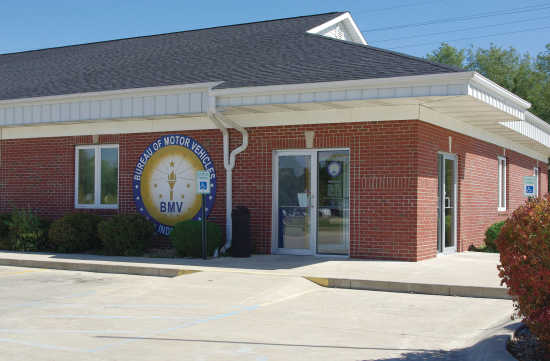 The Indiana Bureau of Motor Vehicles has announced that BMV license branches will extend hours of operation on Monday, Nov. 3 and Tuesday, Nov. 4 to issue ID cards and driver's licenses that may be used for identification at a polling place.

Like many other BMV branches in the state, Greencastle does not normally have Monday hours, but the day before the election is an exception. Likewise, providing this service means that, unlike most state offices, the BMV is open on Election Day.

The Indiana BMV provides free, state-issued ID cards for voting purposes to any unlicensed Hoosier, as long as he or she can provide proper documentation and is old enough to vote.

The following documents are required to obtain a new state ID card or driver's license:

* Proof of identity document, such as a birth certificate or passport;

* Proof of lawful status, such as a birth certificate or passport;

* Proof of residency, two documents such as a voter registration card, utility bill or bank statement.

The BMV has seen large numbers of credential transactions during recent election seasons.