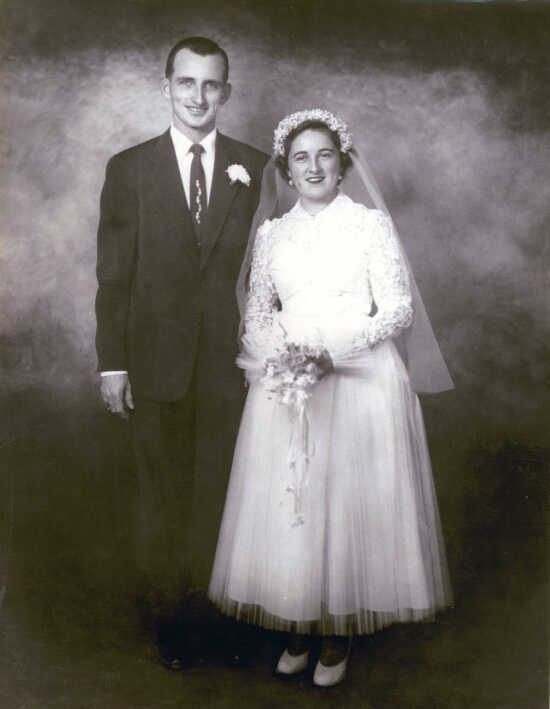 Richard Hemingway and Billie Lee Webb were married on Dec. 2, 1954 in Kansas City, Kan., with the Rev. Frank Bentley officiating.

Mr. Hemingway retired from Diamond Chain in 1984. He retired from government service as an FAA air traffic controller in 1968 and Naval Weapons Support Center Crane in 1996, completing 25 years of service.

They have two daughters, Patti (Mark) Henson and Paula (Rick) Batchelor. They have three grandsons, Matt, Cody and RJ. They were preceded in death by Blake Batchelor.

They also have an adopted daughter Mary Kay (Rev. Dennis) Latta and their family.

A family dinner is being planned.