The latest weather forecasts indicate February 2015 is likely to become the third-coldest February on record for the Indianapolis area, the National Weather Service said Monday. 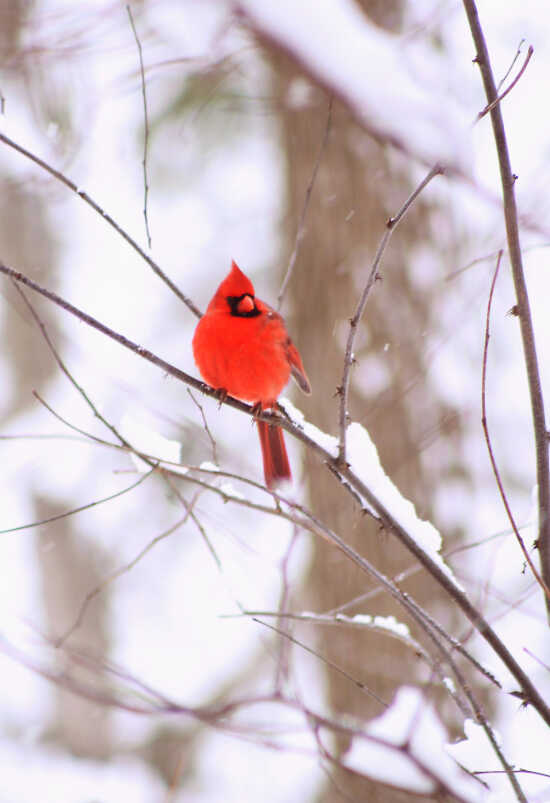 Plump cardinal finds a snowy spot to rest in a tree north of Greencastle.
Order this photo

Currently, the average temperature through Feb. 22 stands at 21.8 degrees, one degree colder than last year.

The projected average temperature for February 2015 is expected to fall to 19.3 degrees by the end of the month.

This February is expected to be slightly colder than February 2007 and the coldest February since 1979.

This month also would be the coldest month on record in central Indiana since December 1989.

Overall, February will be the coldest and snowiest month this winter for the Indianapolis area.

After a relatively mild and snowless December and a week-long bitter cold spell in January, a prolonged cold and snowy pattern began on Feb. 12 and is expected to continue into early March.

The top five coldest Februarys of record at Indianapolis, ranked by average temperature are: