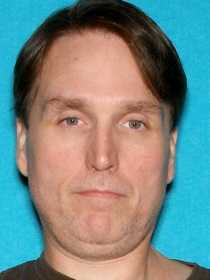 CLOVERDALE -- Police have a man in custody suspected of robbing Our Community Bank Thursday afternoon.

Thomas A. Baker, 43, is being referred to by investigators as a person of interest in the robbery of the bank, located at 102 S. Main Street in Cloverdale. The Putnam County Sheriff's Department received the call about the bank robbery around 1:30 p.m.

Just before 8 p.m. Thursday, Baker was reported to be in custody. Indiana State Police Public Information Officer Sgt. Curt Durnil reported Baker is in a hospital after a vehicle pursuit near Muncie.

A press release issued by ISP late Thursday states police received a tip Baker was staying in a hotel in Muncie. ISP Trooper Nick Razor was near Forest Run and Bethel to check hotel parking lots when he spotted a vehicle matching the description of the car in which Baker had allegedly fled the bank on Forest Run Drive, with a driver matching Baker's description.

The report says the vehicle drove away at a high rate of speed after the trooper attempted to pull him over.

When the driver reached the intersection of Bethel and County Road 700W near Muncie, he was unable to make the turn and crashed into an embankment.

Baker was extricated from the vehicle and was taken to IU Health's Ball Memorial Hospital in Muncie to treat non-life threatening injuries.

Baker is under police for warrants out of Randolph County for forgery; and a warrant out of Hendricks County for two counts obtaining a legend drug by fraud and theft.

The cash believed to have been taken in the bank robbery earlier in the day was recovered after troopers located a woman who had been visiting with Baker at the hotel on Everbrook Lane.

She was cooperative with investigators, and was later released because police did not believe she was connected to the bank robbery. 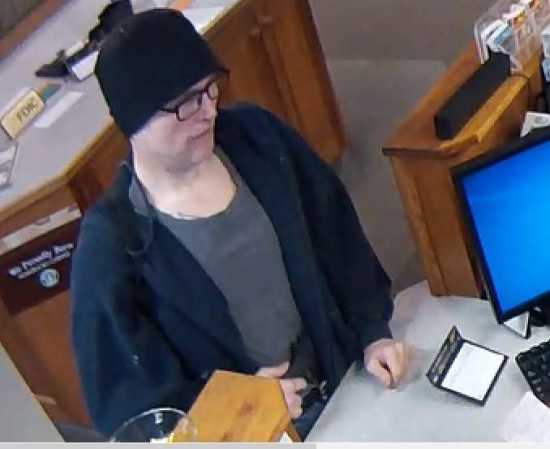 Durnil said Baker entered the bank Thursday afternoon with a handgun in his waistband. He revealed the gun to the bank teller, and communicated his intentions. 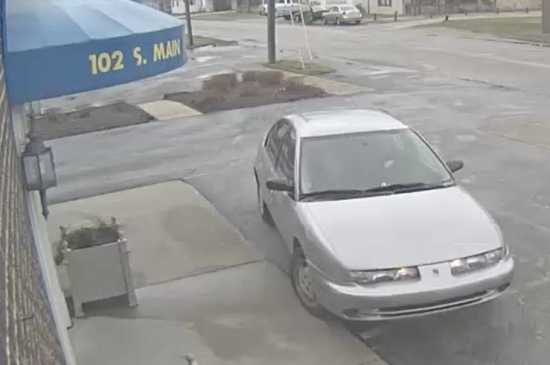 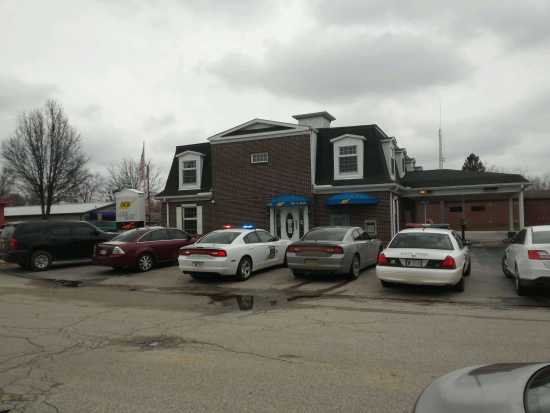 Police are on the scene of a robbery at Our Community Bank, Cloverdale. (Banner Graphic/SABRINA WESTFALL)

"You see a lot of (police) cars here (at the bank), but a lot of troopers are actually seeking his location in Putnam County, Owen County and surrounding counties," Durnil said at the scene.

Durnil said along with officers looking for Baker, the departments were working with those close to him.

"He is from here (Cloverdale), so we are working with his friends and family to get him to turn himself in without anyone getting hurt," Durnil said.