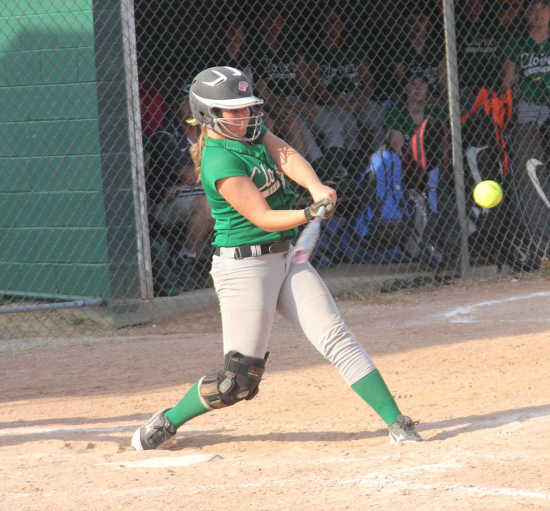 The Clover softball team benefited from anyone named Winders on Tuesday when a rain out from early in the season was replayed. Cloverdale took the win easily, partly due to two homers from Jessica and Kimmy Winders.

Kimmy Winders, who injured her ankle last week looked to be in top form as she knocked in a game-high 6 RBIs for her team. Skyler Price and Kiley Shedron each earned a single and an RBI.

"Kim Winders had a big night at the plate and the pitching and defense continued to improve," CHS coach Jim Spencer said. "Kelsey Helterbrand had a great night at shortstop with several great plays and Jess Winders added a home run to help the Clovers improve to 12-3 overall and 5-1 in the WCC." 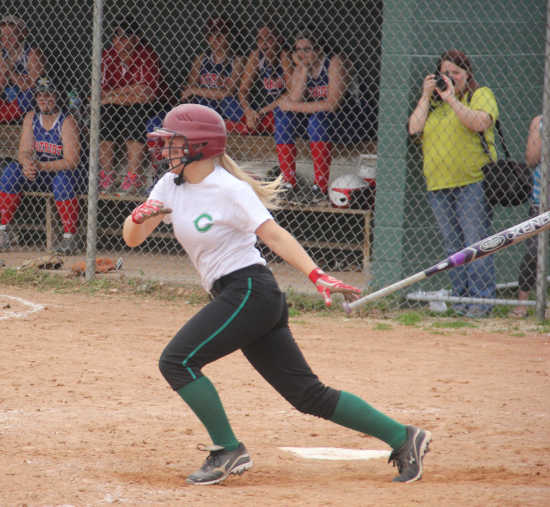 North Putnam scored two in the third and one in the fourth inning but could not overcome the scoring of the Clovers.

The two teams can potentially meet again at the Putnam County Tournament to be played on Saturday.