Cook previously served as interim in this position for almost a year. 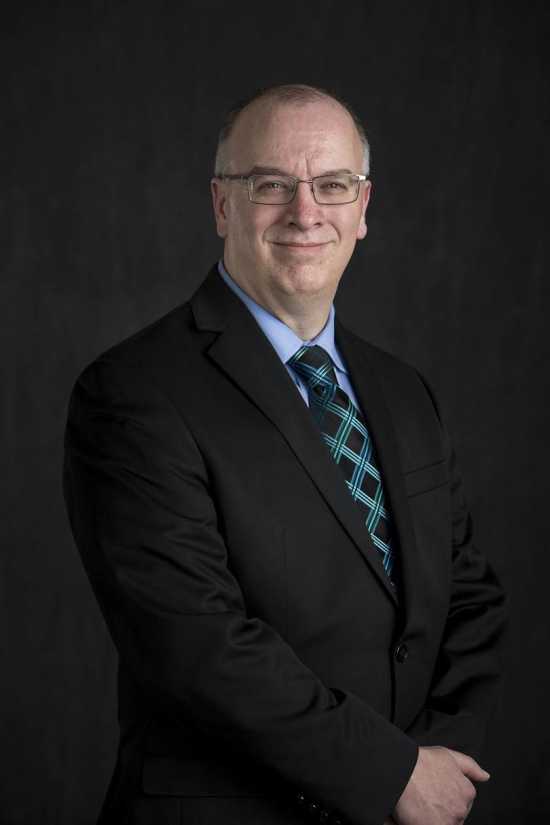 Cook has been with the college since 2009. Prior to serving as interim Greencastle campus president, he served as site director of Ivy Tech's Avon site for four years. In his role as site director, he oversaw daily operations, delivery of higher education curriculum, academic services, student services and community outreach

Prior to joining Ivy Tech, Cook served as an adjunct faculty member for Indiana University-Purdue University Indianapolis and as executive director of communications for the Indiana Bureau of Motor Vehicles.

"We are happy to have Greg officially serve in this role as campus president," Dr. Kathleen Lee, chancellor of Ivy Tech Central Indiana, said. "He has already been doing great work in the community and his outreach will continue to grow, as will our partnerships with Putnam and Hendricks counties."

The appointment of Cook to interim campus president in 2014 followed the college's restructure of its statewide system and newly combined Central Indiana region that includes Indianapolis, Greencastle, Franklin and Hamilton County campuses.

"I am excited about the opportunity to lead Ivy Tech's programming and services in Putnam and Hendricks counties and nearby communities that the college serves," Cook said. "It is vital that we aggressively engage students, employers and community leaders as we build additional partnerships that enhance communities and change lives."

Reporting directly to Chancellor Lee, Cook will focus more heavily on outreach to the local community. He will continue to manage day-to-day operations and initiatives important to the region, as well as expanding the availability of the college's instructional and student support services to the community.

Cook is past president and current board member of Hendricks College Network.

Ivy Tech Community College is the state's largest public postsecondary institution and the nation's largest singly accredited statewide community college system serving nearly 200,000 students annually. Ivy Tech has campuses throughout Indiana. It is accredited by the Higher Learning Commission and is a member of the North Central Association.