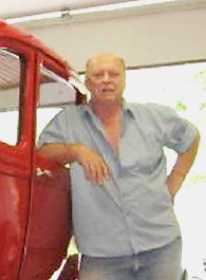 Jon was born in Indianapolis on Nov. 25, 1947, the son of the late Walter and Ethel (Burkhart) Seniour.

Jon was a auto body specialist, owning a shop in Greenwood and Greencastle.

He retired from Duke Energy after 26 years of service, and also owned Topper's in the late 1990s.

He was a member of Greencastle VFW Post 1550, Moose Lodge, Elks Club and the Eagles.

Celebration of life will held at a later date.

Arrangements are under the direction of Simple Cremations and Burials.