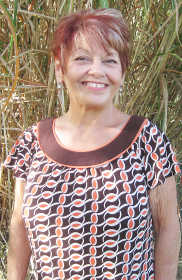 Sandy was presented the award as a thank- you for the numerous volunteer hours she has devoted to the betterment of the Cloverdale community.

The biggest event Sandy is responsible for is the annual Clothe-A-Child benefit. More than 70 less-fortunate children in the community each year are the recipients of clothes and gifts for Christmas because of this event. If not for Sandy's efforts, these kids would likely not have much Christmas celebration at all. 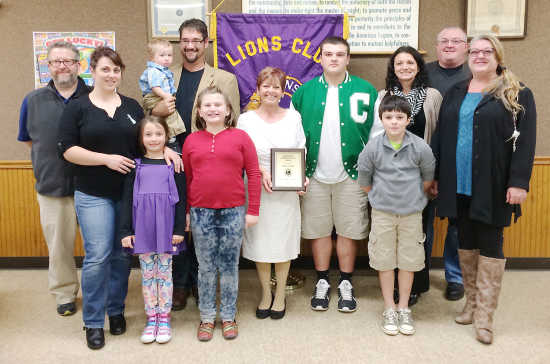 Whenever someone in the area has a crisis situation like a medical emergency, Sandy is the first to spearhead fundraisers to lend them a hand.

A take-charge person with no shortage of community pride, Sandy has volunteered countless hours throughout her life. She also does not like to take credit for her accomplishments, instead giving praise to those who help her and surround her.

The nominations for this award come from the general public.

Sandy was presented a plaque by members of the Cloverdale Community Civic Award Committee and her name has been inscribed on a plaque that is displayed in the Cloverdale Town Hall.