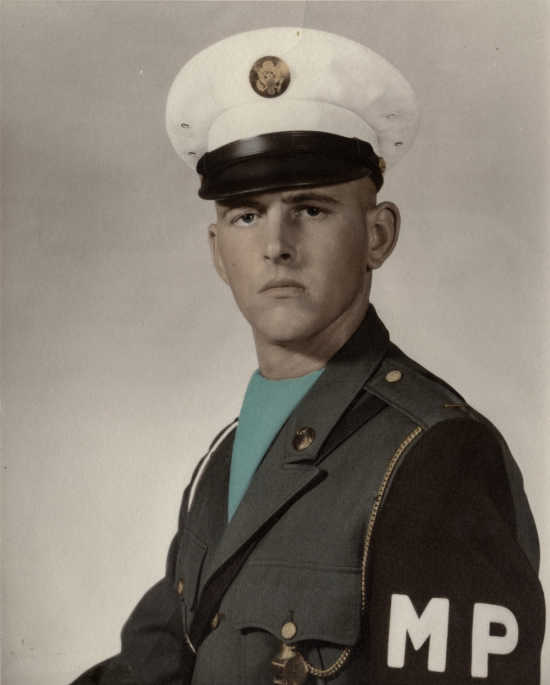 Richard K. Ridgway, 67, of Putnam County, died unexpectedly at his home on Saturday, Feb. 13, 2016. He was born in Putnam County and was the son of the late Walter and Feba Ridgway. He graduated from Greencastle High School in 1967.

Richard was in the Army Military Police during the Vietnam Conflict where he fought with distinction, ending his military career at Fort Hood, Texas, as a provost marshal.

Ridgeway then married Elizabeth Kirkman in 1971 and graduated from Commercial Trade Institute in 1973, going on to own and operate Ridgway Enterprise Refrigeration & Heating & Cooling for more than 35 years while operating the family farm in Cloverdale. Widowed in 1980, Ridgeway married Harolyn Brothers in 1987.

He is preceded in death by Walter and Feba Ridgway, his wife Elizabeth and sister Linda Ballou.

Funeral services will be held Friday, Feb. 19 at 3 p.m. at Whitaker Funeral Home in Cloverdale. Visitation will be held from 1 p.m. until service time.

Burial will follow at Cloverdale Cemetery. Condolences may be sent to the family at cds@whitakerfuneralhome.net.