Meteorological winter even got an extra day this year, ending on Leap Day, Feb. 29, but it still fell short of the typical Hoosier winter.

Temperatures were almost five degrees (4.8 to be exact) above average. Rainfall was slightly above average, but snowfall produced less than half the 30-year average, the National Weather Service reported. 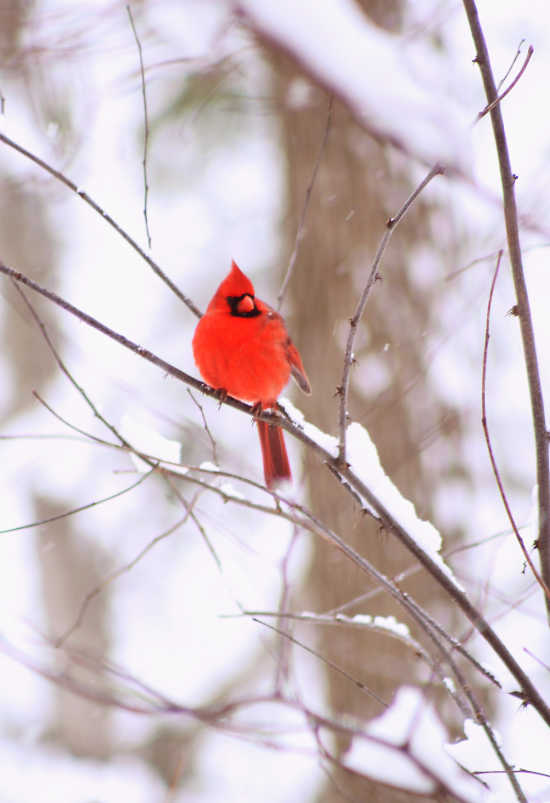 Precipitation overall was 1.15 inches above normal, while snowfall was more than 11 inches less than usual (only 10.65 inches at Indianapolis) .

While meteorological winter is considered to run from December until the end of February, true winter still goes on for a few more weeks and officially ends March 20.

Meanwhile, in central Indiana February was the 40th warmest since weather records began in 1871.

February began very mild with high temperatures rising into the lower 60s in many locations. Indianapolis established a new record high for the second with a high of 61, breaking a 105-year-old record of 59 set in 1911. Highs from Feb. 10-14 were well below normal, running from the mid-teens into the 20s. Several locations experienced their coldest morning of the month during this time period as lows fell into the single digits.

Indianapolis set another record high on Feb. 20 at 72 degrees, besting the 67 recorded on the date in 1983. For many locations, the first 70 -degree day came almost a month earlier than in 2015, and six to eight weeks earlier than 2013 and 2014 when 70-degree weather didn't make an appearance until early to mid-April.

Snowfall during the month ranged from around two inches in portions of central Indiana to near 30 inches in northwest Indiana. The biggest snowstorm of the month for central and southern Indiana was the 14th when the area received 2-4 inches.

Indianapolis officially recorded 4.4 inches of snow for the month.

The official outlook for March 2016 from the Climate Prediction Center indicates a greater chance of above-normal temperatures across central Indiana.

At Indianapolis, the average temperature for the month is 42.2 degrees. The average precipitation for March at Indianapolis is 3.56 inches, with 2.6 inches of snowfall.

The official outlook for meteorological spring (March-May 2016) from the Climate Prediction Center indicates a slightly greater chance of above-normal temperatures.

At Indianapolis, the average temperature for the spring season is 52.6 degrees. The outlook also calls for a greater chance of below-normal precipitation. The average spring season precipitation is 12.42 inches along with 2.8 inches of snowfall, most of which typically falls during March.