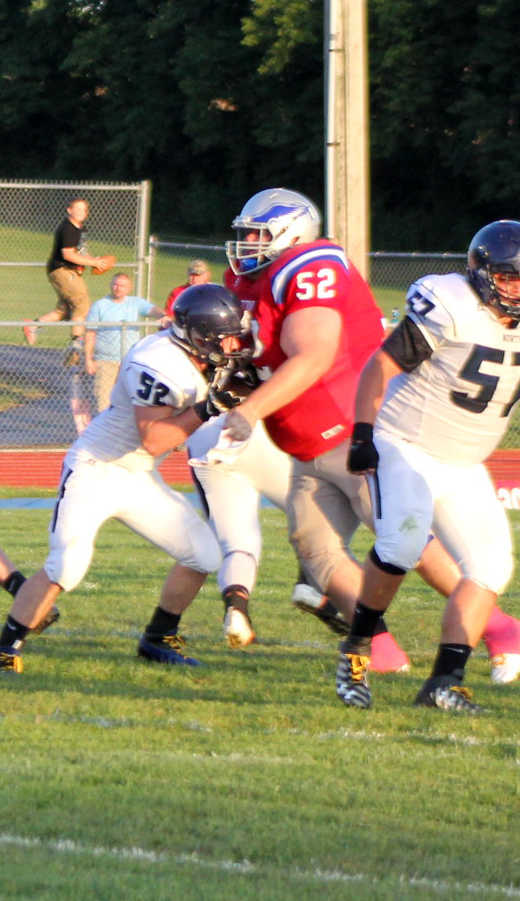 Josh Bills is a 6-foot-4, 400-pound defensive lineman for the South Putnam Eagles. He was voted as a team captain by his teammates, and is unquestionably one of the largest players in the state of Indiana if not the nation. He also raises livestock for 4-H and enjoys playing video games.

Banner Graphic: “How long have you been playing football?”

Josh Bills: “I’ve been playing since I was in first grade.”

JB: “I like that it’s most about brotherhood and team. It has taught me a lot of things...... to be more responsible, to be more dedicated and more hard-working.”

BG: “Do you ever have any desire to be small and quick like Kyle Shaffer and score touchdowns, instead of make tackles?”

JB: “No, I don’t. I really do like it when he does score touchdowns though. I like watching him run into the end zone. I know that when we get him the ball back, that’s all we want him to do is score.”

BG: “Have you ever asked if you could carry the ball in short-yardage situations?” 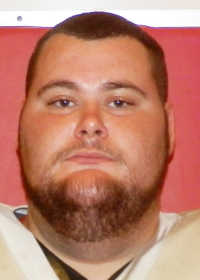 JB: “Sometimes. Other times, it can hurt because you’re too slow. When they’re trying to run up the middle it’s a good thing, though.”

BG: “What other things do you like to do besides football?”

JB: “I love to raise cows and show them in 4-H, and do really anything that has to do with livestock. I love playing Madden and playing football with my nephew and his friends, and just hanging out with my friends.”

BG: “Have you done well at the State Fair?”

BG: “Your high school career is about over. Are you going to miss it?”

BG: “What are you going to do after high school?”

JB: “I’m not sure yet. I might try to play college football. I’d go anywhere that offers. I won’t turn anything down college football-wise. If not, I might go to Indiana State to study sports management.”