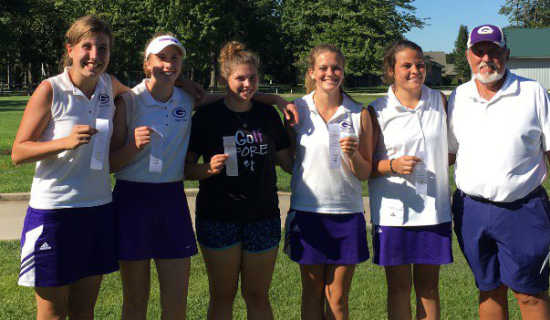 BRAZIL — Greencastle’s girls’ golf team finished third in the Northview sectional on Monday, earning a spot in Saturday’s Indianapolis Roncalli regional to be played at the Smock Golf Course.

South Putnam’s Alicia Haywood placed third among players on non-advancing teams, and will also be competing in Saturday’s regional.

On Saturday, North Putnam’s Taylor Dixon qualified for the same regional by tying for second among players on non-advancing teams.

Greencastle was led by Macey Masten’s 88 on Monday, while Alex Weliever shot a 94, Lindsey Bridgewater had a 99, Gabby Selvia had a 121 and Rose White contributed a 142.

Masten played consistently throughout her round, getting a score of seven on only one hole and earning par on seven different holes.

Weliever only had two sevens, and shot par on five holes. 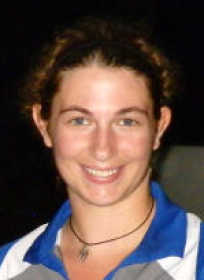 Bridgewater hit par on only one hole, but had the hole of the day for her team with a birdie score of three on the par four No. 4 hole.

“I was extremely proud of all five girls.”

Haywood shot par on two of the first three holes, and added another par on No. 18.

“Alicia played a really good round,” South Putnam coach Kevin Metz said. “She has some tough competition ahead next weekend, and no matter the outcome at regional, she has had a great season thus far.”

Metz was pleased with the effort of his entire team.

“Leighla [Hazlett], Kate [McCammack], and Reagan [Ladd] all did as well as I could have asked them to,” he said. “Not only was it their first time playing in sectional, it was their first 18-hole meet all season.”

Anna Carrington had the second-best score for the Eagles with a 125.

“She did well for us too,” Metz said. “She had pretty consistent rounds both on the front and back nine.”

Team-wise, the Tiger Cubs were firmly entrenched in third place with a 402 — 18 shots ahead of South Vermillion.

Terre Haute North won the tourney with a 321, while Terre Haute South was second with a 347.

“We are very excited about the opportunity to play at Smock Golf Course in Indianapolis for the regional competition,” Hedge said. “It has been six or seven years [2010] since we have sent a team to the regional.”

Taylor Dixon of North Putnam qualified for the Roncalli regional on Saturday at the Crawfordsville sectional. 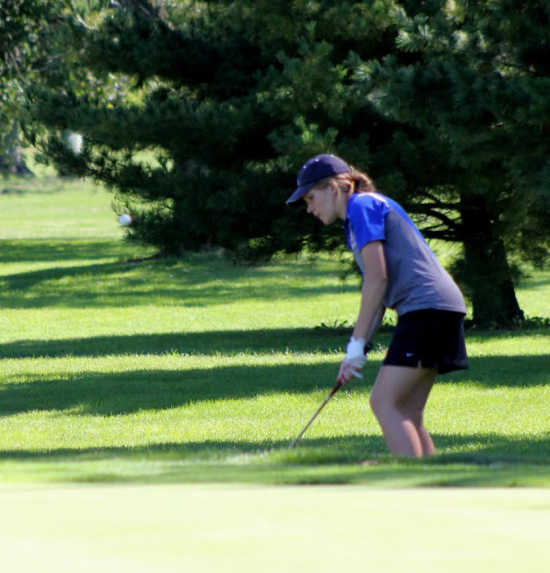