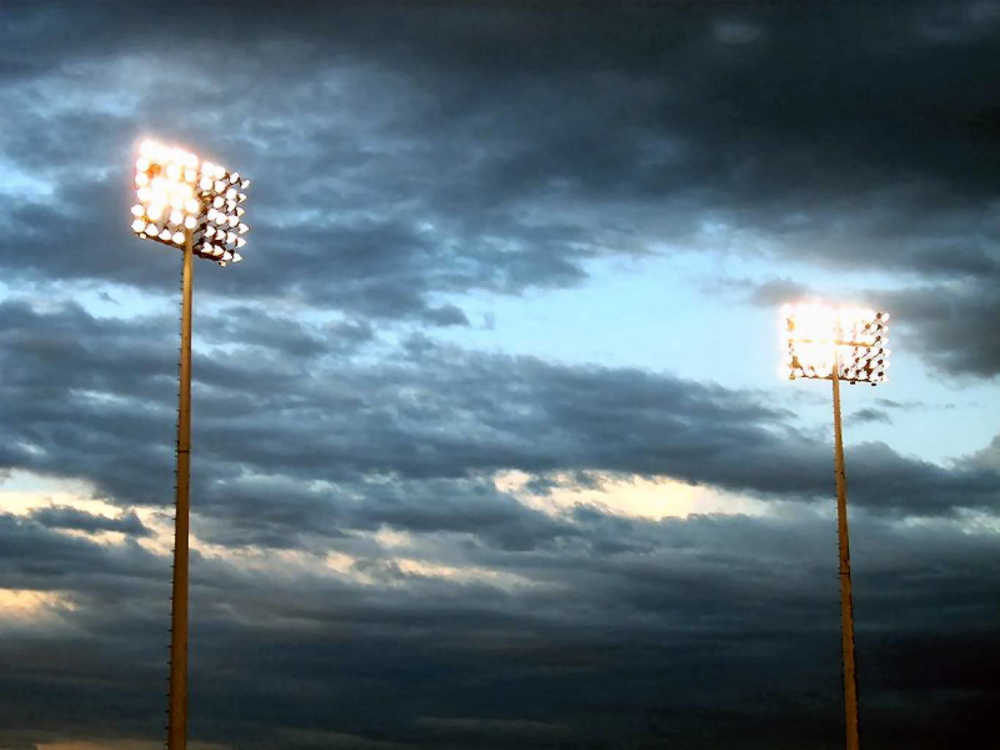 The Sullivan High School Golden Arrows doubled their pleasure at South Putnam’s expense Friday night, not only spoiling the Eagles’ homecoming but capturing the Western Indiana Conference West Division title in the process with a 63-20 win.

Caton opened the scoring by taking a 52-yard reception from Jack Conner for a 7-0 lead less than 90 seconds into the game. The two hooked up again at the 3:41 mark on a 31-yard reception for a 14-0 advantage.

Conner took over the scoring as the first period ending, running into the end zone from 14 yards out at the 0:00 mark for a 21-0 Golden Arrows’ advantage.

The Sullivan quarterback then went to the air, connecting on second-quarter touchdowns with Karter Vernelson (13 yards) and Jackson Shake (nine yards), for a 35-0 lead before South Putnam could get on the scoreboard.

The Eagles, who got a much-improved 148 yards rushing on the night, tallied their first score through the air. Quarterback Christian Zeffel connected with Kain Gregory for a 37-yard score. The point-after was missed and the score stood 35-6 with just 53.5 seconds left before the homecoming halftime festivities were to begin.

But the visiting Golden Arrows still had some more offensive magic in them, with Caton scoring his third first-half touchdown on a 48-yard pass from Conner for a halftime lead of 42-6.

The third quarter saw much of the same as Conner ran one in from 42 yards out at 7:58 and Jakeb Skinner followed suit at 1:39 from a yard out for a 57-6 score at the end of three periods.

South Putnam pushed two scores across in the fourth period, Dalton Scott scoring on an eight-yard run and running in the two-point conversion at 9:58 and Michael LeBlanc scoring from the two-yard line at 3:25. A two-point pass failed.

Sullivan finished the scoring with Skinner running one in from 17 yards out at 2:52.

South’s Zeffel was 7-of-16 for 68 yards and a touchdown through the air and gained 20 yards on the ground.

Next Friday, the Eagles visit Northview, winners over Greencastle Friday night. The Knights stand 5-2 overall and 3-1 in the conference.

Sullivan will play West Vigo, now 4-3 overall and 2-2 in the WIC, after falling to North Putnam.