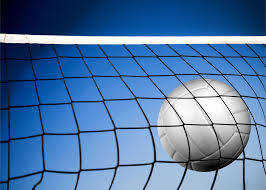 “We played well as a team and the girls made some great plays to keep the rally going. I’m proud of the progress these girls have made throughout the season.”

The lady Eagles will host Rockville on Monday for Senior night.

“Greencastle played their hearts out for the full 80 minutes,” Greencastle coach J.D. Sims said. “Unfortunately, Greencastle was not able to capitalize on any goals and Terre Haute did.”

The Cubs ended the season with a 13-1-2 record and a Western Indiana Conference championship.

“We are hoping to add a sectional title to those list of accomplishments,” Sims said. “Coach Mitchell and I could not be anymore proud of their squad this year. We will buckle down and pursue the Sectional title starting Monday at Sullivan.”