Putnamville troopers call in air support in war on speeding 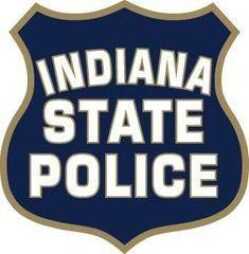 Sgt. Wright would then radio the units below and guide them to the target vehicle to ensure the correct vehicle was stopped for enforcement action.

During the enforcement period, troopers issued 14 traffic citations, 13 for speeding and 27 warnings.

The highest speed of the morning was clocked at 90 mph. Designated patrols occurred from 9 a.m. to noon within a 60-mph zone.

Indiana State Police will continue to use every tool available to decrease dangerous and aggressive driving and to ensure public safety on our highways, a spokesman said.

Motorists should expect to see an increase in the coming months, of ISP aircraft patrolling above state highways and interstate systems throughout Indiana.