Dr. David William Zauel, of Avon, died at the age of 71 years old on Saturday March 3, 2018. His battle with cancer ended at home surrounded by family and friends. 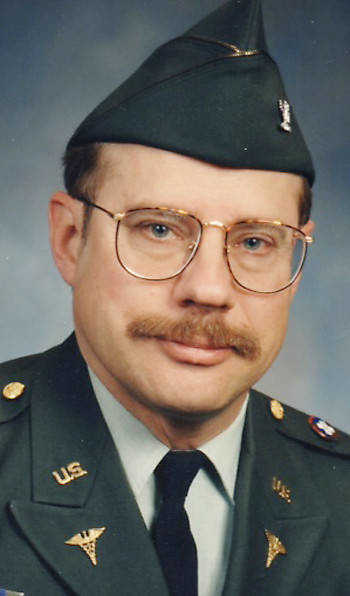 Dr. Zauel was born in Royal Oak, Mich., and grew up in neighboring Holly, Mich.

Dr. Zauel settled down in Avon, where he established a practice in Danville and in Greencastle. Dr. Zauel was also an assistant professor of ophthalmology at Indiana University School of Medicine, Indianapolis, for 6˝ years and he was board certified in ophthalmology.

He is predeceased by his beloved Kuvasz, Juno.

Dr. Zauel is retired from the United States Army Reserve. Dr. Zauel completed 21 years of service, achieving the rank of colonel. Col. Zauel served as commander of his unit, the 337th General Hospital, stationed at Fort Benjamin Harris in Indianapolis.

Contributions can be made at www.pcf.org to support Prostate Cancer Research.

Guests may also purchase flowers at the visitation where all proceeds will go to the Prostate Cancer Foundation.

Online condolences may be shared at www.conklefuneralhome.com.