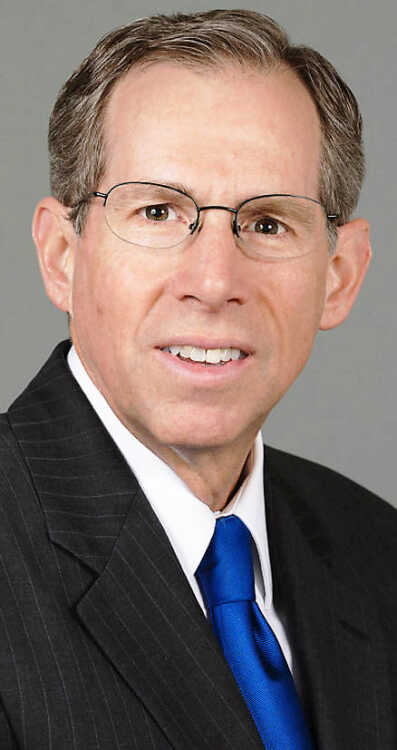 USS Indianapolis expert and DePauw University communications professor Jeffrey McCall will be the headliner when the Heritage Preservation Society of Putnam County conducts its annual meeting Thursday, March 15 at the Putnam County Museum in Greencastle.

The 6 p.m. event is free and the public is encouraged to attend.

HPS President Phil Gick will kick off the gathering with a brief overview of the group’s achievements in the past year and some future goals. Highlights will be the long-awaited completion of the restoration of the Civil War Memorial in Forest Hill Cemetery and the installation of the two new clocks in the Putnam County Courthouse façade.

These efforts were accomplished with local support, including many private donors in the community and grants from the Putnam County Community Foundation. In the case of the memorial, money from the Indiana Department of Natural Resources Division of Historic Preservation & Archaeology also helped to complete the project. In fact, there will be a related announcement from the state about the monument detailed at the meeting.

An update will also be given on the nominations to the National Register of Historic Places for neighborhoods in Bainbridge, Cloverdale, Roachdale, and Russellville.

In addition, President Gick will outline the “Barn Again” event to be held in coordination with Indiana Landmarks on Oct. 6. A workshop with various speakers will be held at the museum, to be followed by a tour of several notable county barns.

The floor will then be given to McCall whose presentation will provide the history of the heavy cruiser USS Indianapolis, and its World War II activities, including its many accomplishments and its tragic sinking near the end of the war.

McCall will look at the Navy vessel’s history through the perspective of his father, a sailor who served on the ship and was one of only 317 out of 1,196 crewmembers to survive the sinking. In the discussion, he will point out the many connections of the ship to other notable Hoosiers, including Admiral Raymond Spruance, who used the USS Indianapolis as his flagship as he commanded the Fifth Fleet.

A professor of media studies at DePauw University, McCall has lived in Greencastle for many years along with his wife Cathy and their family. He graduated from DePauw in 1976 and performed graduate work at the University of Illinois and the University of Missouri. He is a columnist on media issues for the Indianapolis Star, The Hill and other outlets.

HPS always welcomes new members. Memberships start at $25 for an individual and $35 for a household. Advocate, Guardian and Preservationist tiers are available for $50, $100 and $200, respectively. The mission of HPS is to facilitate education in, and the preservation of, Putnam County’s structural history.