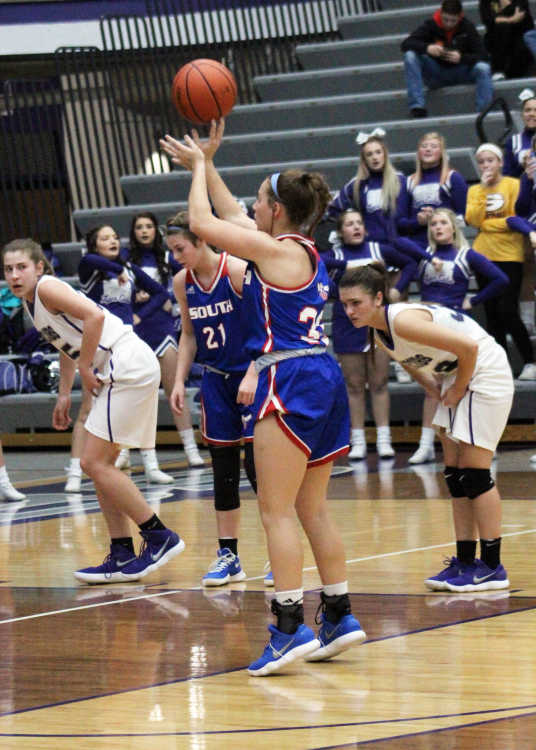 Stein, who led the Eagles to their second straight sectional championship this year, led her team in scoring with 16.8 points per game and in rebounding with 6.3. She also averaged 3.4 steals and 3.0 assists per game.

For the season, Stein shot 40 percent from the field, which included 27 percent on 3-point field goals, and 58 percent at the free-throw line.

Combs averaged a double-double for the second year in a row, leading the Clovers in scoring (14.0 ppg) and rebounding (12.7 ppg).

She also averaged 2.6 assists and 3.4 steals in leading the Clovers to a school-record total of 17 wins.