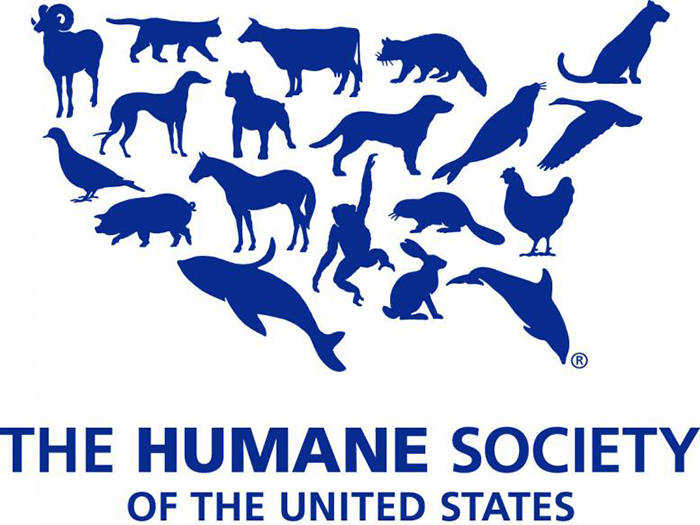 In what is the sixth year for the Humane Society report, a Reelsville area dog breeder is listed along with Hoosier operations in Montgomery and Odon (both in Daviess County) and Greens Fork (Wayne County).

The report indicates that in October 2017 inspectors of the Reelsville location found five dogs in need of veterinary care, including dogs with runny, red eyes and signs of dental disease.

It should be noted that although the report stops short of unequivocally naming the dog breeder, it definitely is not Shepherd's Hill, a working line German Shepherd operation owned by Patrick and Susan Havey of Reelsville. Shepherd's Hill is the breeder where Cain, the Greencastle City Police drug dog, was born.

Meanwhile, in a January 2018 inspection the Montgomery location had underweight boxers whose ribs and hip bones were showing, along with crusty eyes and flaking skin. Another dog had what was described as "explosive diarrhea"for weeks.

The Greens Fork location had a puppy found dead in its water bowl with bloody wounds in August 2017, and another dog with a large wound that hadn't been treated. Several other puppies were denied adequate shelter from the wind and rain.

While making this year's report public, the USDA has redacted the names of dealers on its public Animal Welfare Act records, including all four Indiana dealers named in the Horrible Hundred.

"The USDA removed most of the public enforcement records on puppy mills," the Humane Society reported, "and other types of regulated animal dealers, from its website on Feb. 3, 2017."

Over the next several months, the USDA restored some records on other types of animal dealers, such as research animal dealers and large public zoos and aquariums, but most of the agency's online inspection reports of pet breeders still have the licensee's name, business name and license number blacked out.

Over the 12-month period since it published its last report, USDA inspectors have continued to find conditions just as horrific as those in prior reports, including dogs with open wounds, emaciated dogs with their ribs and spines showing and dogs with moldy food, dirty water and filthy cages.

The difference is that this year, the public won't always know which operators have been found with such conditions.

"The suffering these animals face seems even more unjust," the Humane Society noted, "because most of the identities of their breeders have been kept secret by the USDA -- the very agency charged with protecting dogs in puppy mills and keeping bad breeders in line. Additionally, consumers cannot judge whether or not they are supporting an operation which has been found employing the harmful practices described in this report.

While Indiana has four dog breeders on the Horrible Hundred list, Missouri has been ranked the worst all six years of the report, with nearly one-fourth of the entire list this year. Meanwhile, Ohio has 13 breeders on the list, while Iowa has 10.