Dorothy Ann (Conrad) Masten, age 92, passed away surrounded by her family on Aug. 17, 2018 at Asbury Towers in Greencastle. 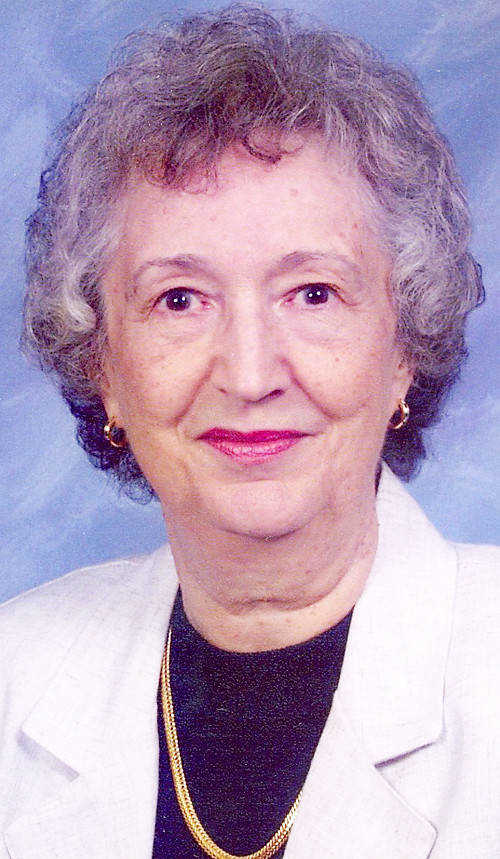 Dorothy Ann, or Dottie as she was almost universally known, was born on March 23, 1926 in Vincennes, Ind., to Leo Cloy Conrad and Lois Narcissa (Eshelman) Conrad.

The family thereafter moved to Greencastle, where Dottie graduated from DePauw University in 1948 with a degree in Spanish. She was a member of the Alpha Omicron Pi social sorority.

On Aug. 7, 1948, Dottie married the love of her life, Donus (Don) Everett Masten, with whom she had four children, Daniel Craig, David Conrad, Julie Ann and Thomas Everett.

Dottie's life and that of her family changed forever on April 27, 1965 when Don died suddenly at age 41. Dottie returned to DePauw and earned a Master's in Education, intending to become a teacher. But teaching other people's children did not turn out to be her calling, and Dottie and Putnam County were fortunate that she was available to run the license branch in the Putnam County Courthouse. For many years she greeted the people of Putnam County, most of whom she came to know by name, every year when it came time to renew license plates and driver's licenses. The haze of tobacco smoke and long lines never prevented her from being unfailingly helpful and courteous.

She served as the secretary of the Republican Central office of Putnam County, was a member of Delta Theta Tau and was an original member of Greencastle Christian Church.

She loved crossword puzzles, discussing politics and the events of the day with her sons Dan and David, good food and interesting company. But first and always she was there for her children, grandchildren and extended family for advice, guidance, support and unconditional love, no matter what kind of predicament they had too often gotten themselves into.

Dottie was preceded in death by her father, Leo, her mother, Lois, both of Greencastle; her husband Don, of Greencastle and her sister, Mary Louise Kemp of Simi Valley, Calif. She was the rock that anchored our family and her loss leaves a void that we can never fill.

Visitation will be at 11 a.m. on Wednesday, Aug. 22 at the small sanctuary of Greencastle Christian Church on Primrose Lane in Greencastle. Services will follow at the church at 1 p.m. Interment will be next to Don at Forest Hill in Greencastle.

In lieu of flowers the family requests donations to the Putnam County Humane Society.