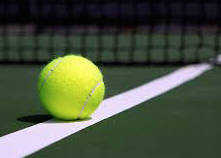 The teams will meet in the crossover playoff round to determine the league champion.

Brown County will play at West Vigo for third place, while Indian Creek plays at Northview for fifth place and Greencastle plays at Edgewood for seventh place.