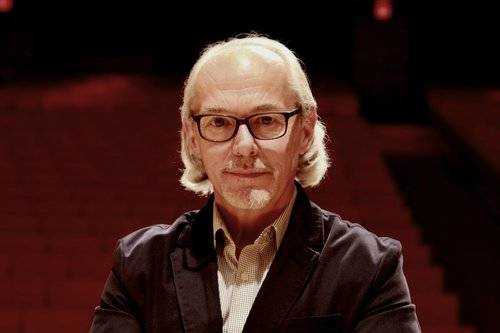 After recently completing a whirlwind tour visiting different landmarks in five counties, three film teams competing in the Indiana Film Race are now piecing what they have captured into a story.

By any estimation, the films will be the product of what has been a refreshing demonstration of grace under pressure, as well as determination and perseverance.

The ambitious project, which has been spearheaded by Joe Buser and the Roachdale-based filming company FILM 765, aims to promote Indiana as a destination for filmmaking and encourage local economic development. 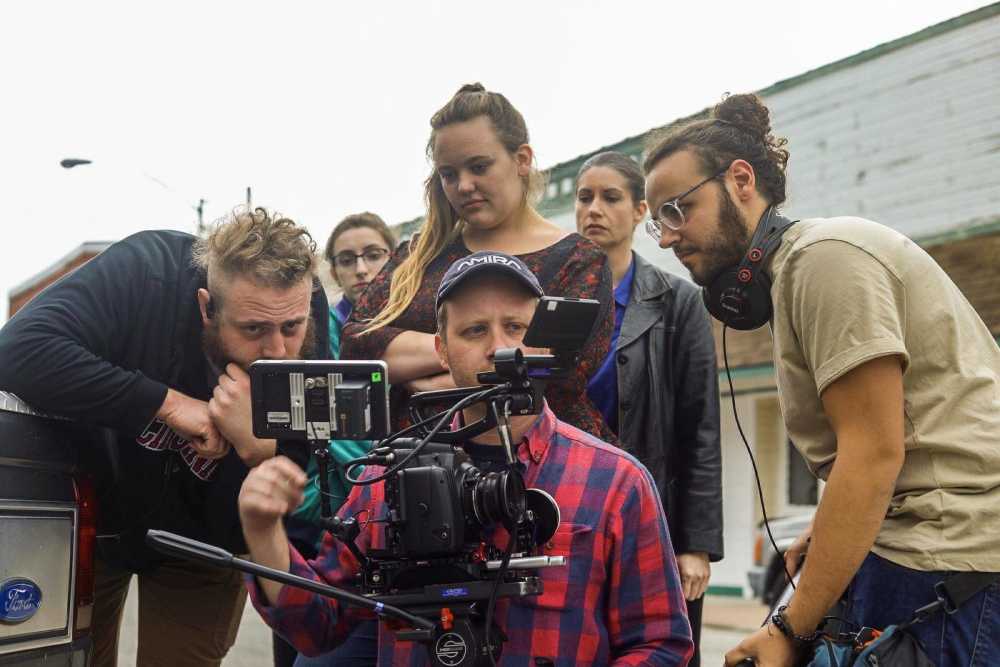 The Indiana Film Race began with an opening ceremony at the MatchBOX Coworking Studio in Lafayette on Sept. 26. In the next five days, the teams shot at locations in Tippecanoe, Montgomery, Putnam, Monroe and Brown counties respectively. They finished shooting scenes on Oct. 1.

The competition was practically in the teams’ backyards, and they generally represent the independent film scene in the Midwest. The One County Films team calls Bloomington home. The Steady & Sage team is based in Cincinnati, and the Gold Point team comes from Chicago.

The three teams were chosen from 22 entries, which Buser said was a great surprise in an interview with the Banner Graphic in August. He related that submissions came from teams from as far west as Oregon and as far south as Georgia.

As part of their application, teams submitted a demo of their work, as well as made a one-minute pitch for why they should have been considered for the competition.

“Some of them (the teams) got really, really creative,” Buser said. He provided a mini-movie made by a team from South Bend as an example, where they depicted the journey they would have made as a thrilling hunt.

As vigorous as the selection process must have been, Buser said that putting stock in each team’s individual vision was essential. While he did not reveal what the teams’ three scripts would be about, Buser believed that freedom was key to tapping into their creative potential.

“I’m more interested in films that are more driven by dialogue and story, but I am leaving it up to the filmmakers to create their vision,” he said. Buser added that he was confident that three great films will come out of the competition.

The final films will be judged on the quality of their stories, production value, audio, directing and cinematography by a panel of figures in the regional filmmaking industry.

Crafting these elements into a cohesive package was also a challenge readily accepted by another crew tasked with capturing the competition as it happened.

As the race progressed, a behind-the-scenes (BTS) crew followed the teams as they wound through the five counties with the goal of documenting how they made the most of the time and resources they had.

They would tell you that they were having just as much fun on the road as the teams were.

After they slowed down from shooting at the Rib and Blues Festival in Roachdale a week ago to reflect on the experience, BTS producers Landon Smith and T.J. Karam knew they were a part of something special.

“We knew we had a real opportunity to capture these teams,” Karam said. “People don’t see what really goes on behind a film. The objective of the BTS is to show that real live filmmaking.”

Karam and Smith understand the pressure that the teams were under. Both are actors based in Chicago, and know what it takes to coordinate people and their surroundings to get as much of the action as possible. Keeping up with the Film Race was no different.

Smith is an Indiana native with a degree in tourism management from Indiana University. Karam has appeared in an episode of NBC’s “Chicago Fire,” as well as starred in other independent films. Both have a background that has informed how they have approached the competition from a personal, as well as professional perspective.

“We’ve been through the struggles,” Smith said. “We understand the emotional and professional commitment that it takes to put a film together.”

Smith provided that the point-of-view the BTS crew will provide will show the reality of that investment on both sides of the camera.

“It’s real, everything,” he exclaimed. “This is the real deal, and we, us and the teams, have our pride on the line showing what we can do.”

“It’s about showing our passion for filmmaking and what filmmakers can do here,” he added. “That has been a big part of the idea behind the Film Race.”

The footage the BTS crew has captured will show another side to the competition that tackles the innate vulnerabilities in just getting from one place to another.

Karam accounted how the teams had to learn how to drive their RVs, run generators at the campsites they stayed at, and carry on after a sleepless night. He believed that their facing these practical challenges is a testament to their character as filmmakers.

“All three teams are truly professionals,” Karam said. “And they are that way simply because they are having fun with what they are doing.”

“You can’t not have fun with what we’re doing,” Smith later said with a smile.

As Buser does, they have faith in the project’s original vision of promoting filmmaking and tourism in Indiana, but are keenly aware that the competition is about much more than that.

This is certainly shared by Byron Wolter, a regionally acclaimed filmmaker in his own right who has assumed a vital role as the BTS team’s executive director.

“This experience has given me a new perspective on the rigors of creating a film,” he said as he wrapped up the interview. “It’s my job to help them present their vision in a way that is engaging, and I think we’ve gotten some great content.”

After returning home to regroup, the film teams will have a little less than three weeks to complete post-production before a red carpet ceremony on Nov. 4 in Greencastle. The three complete films will be screened and the winning team will be presented with a $10,000 prize.

After the closing ceremony and the winning film has been selected, the BTS team plans to compile its footage into seven episodes to be pitched to different entertainment platforms like Netflix and HBO.