The Indiana High School Athletic Association drew the first-round football sectional pairings for the 2018 tournament, which starts on Oct. 19.

The team on the bottom line is the home team for the first round in the accompanying brackets. 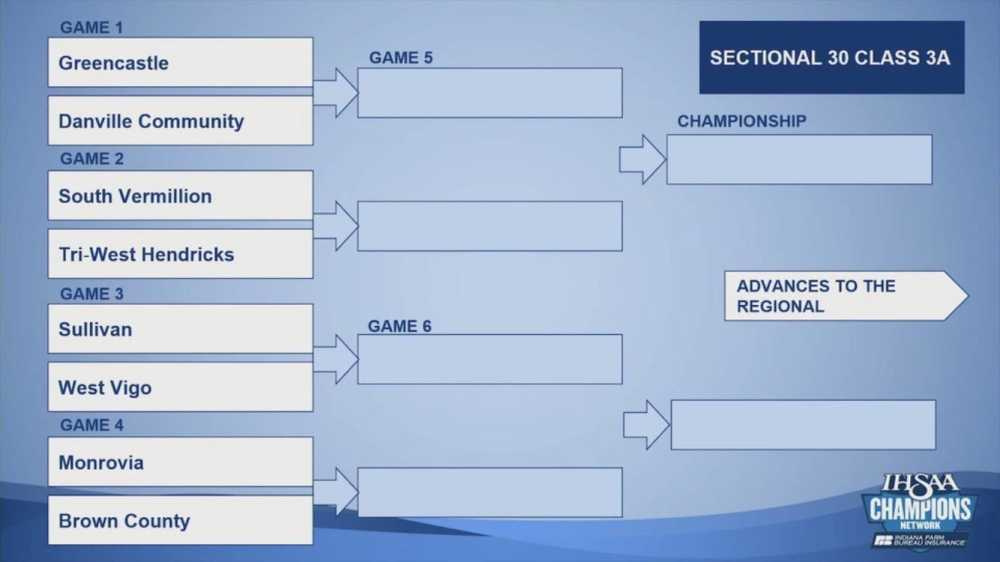 In Class 3A, Greencastle drew Danville in a matchup of last year's championship game. The Warriors won that game, and also eliminated Greencastle in 2016. 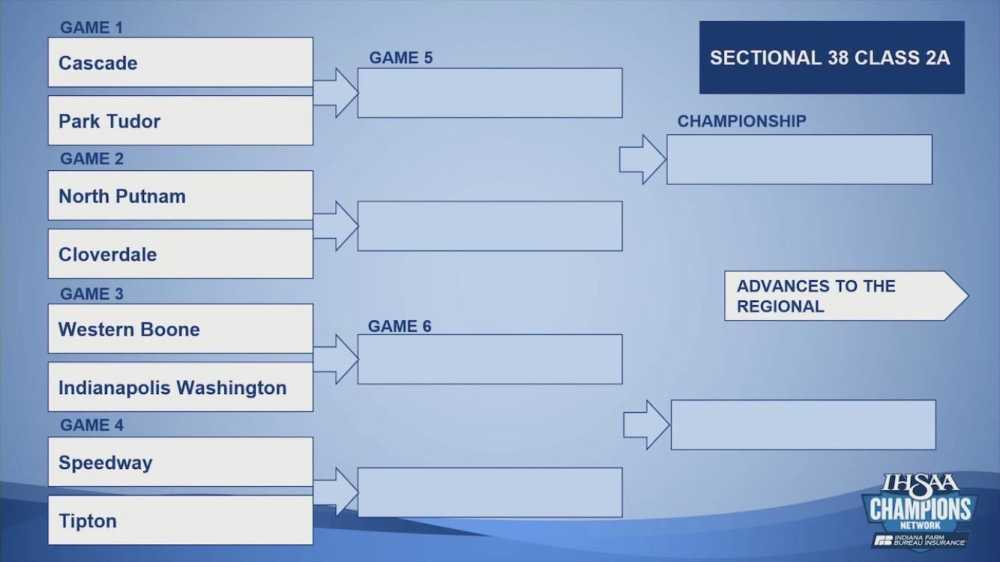 In Class 2A, North Putnam and Cloverdale will play for the second consecutive week and the third time in 10 games. Undefeated and Top 10-ranked Western Boone and Tipton are in the opposite bracket. 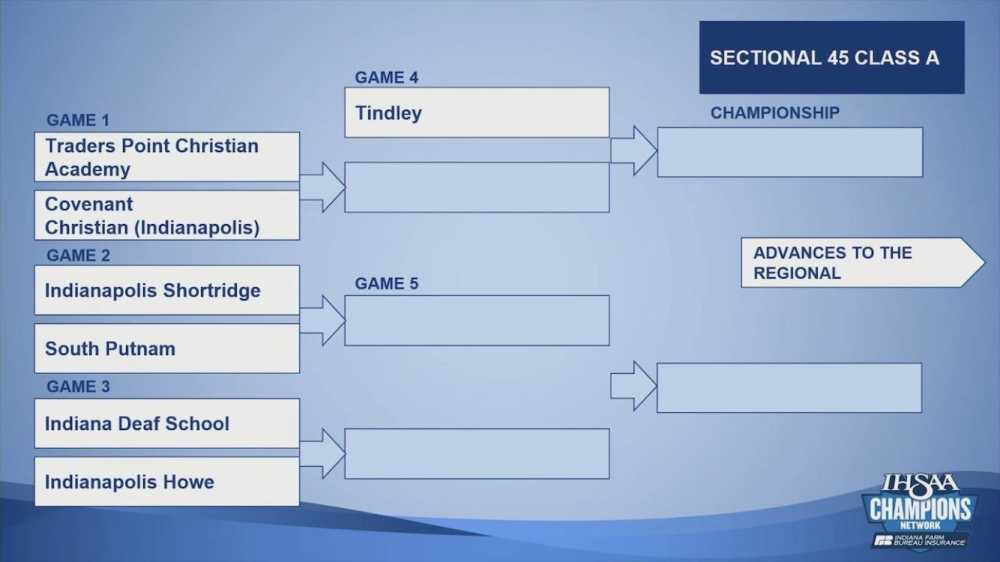 In Class 1A, South Putnam will open at home against Indianapolis Shortridge. The Eagles were the sectional runnerup last year to Arlington, a school which closed at the end of the season.