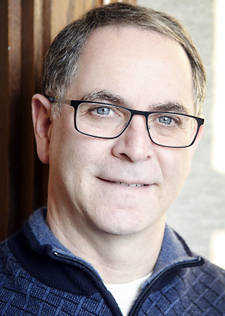 David A. “Dave” Berque, associate vice president for student academic life, dean of academic life, executive director of the Hubbard Center for Student Engagement, and professor of computer science at DePauw, has been appointed by President D. Mark McCoy to serve as interim vice president for academic affairs for one year. Berque has been a professor of computer science at DePauw since 1992. 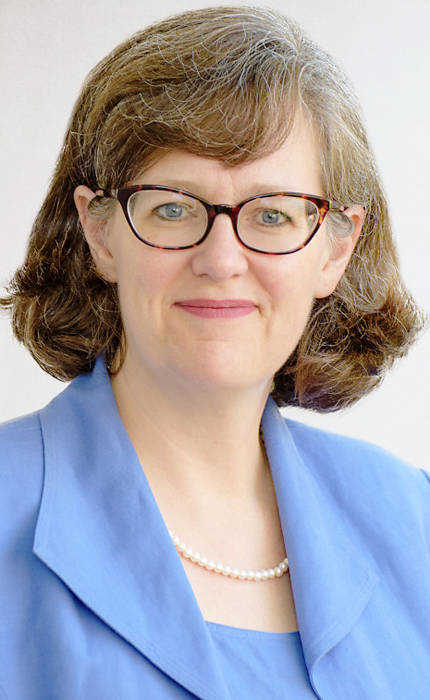 “We all share our congratulations and thanks to Anne Harris for her many years of service to DePauw,” President McCoy said. “We are proud of her accomplishments, thankful for her good work and, though we will miss her, we wish her every success.”

The decision to launch a national search during the 2019-20 academic year -- with the new vice president beginning service to DePauw in the fall of 2020 -- was made after discussions determined that conducting a year-long search is more likely to yield a more robustly qualified and diverse pool of candidates.

“Dave’s long service to DePauw –- as a professor whose work has received national acclaim and as an administrator who has taken his commitment to an outstanding student experience to even greater levels – makes him a perfect fit for this interim role,” McCoy said. “At his request, he will not be a candidate for the ongoing position but will serve in the role for the year while we conduct a national search for a VPAA.”

Harris, who holds a bachelor’s degree in art history and classical languages from Agnes Scott College, where she earned Phi Beta Kappa honors, received her master’s and doctoral degrees in art history from the University of Chicago. She came to DePauw in 1997 and was promoted to associate professor in 2005. She was promoted to professor in 2012, and was awarded the Johnson Family Professorship in 2014.

At DePauw, Harris has served as director of the Honor Scholar program (2004-09), chaired the art department (2008-11) and held numerous other faculty and administrative appointments. Her work has been marked by leadership in the areas of diversity and inclusion, academic program and community development, and financial stewardship and fundraising. Her scholarship in medieval art history has appeared in journals and anthologies, and she is currently finishing a co-authored textbook on medieval art.

“DePauw has taught me the value of relationships and partnerships, of initiatives and ideas, and of the joys of shared endeavors,” Harris said. “I look forward to honoring the values and lessons learned at DePauw University with new colleagues and collaborators at Grinnell College, in its distinguished commitment to the liberal arts.”

Berque holds a B.A. degree from Haverford College and M.S. and Ph.D. degrees from Rensselaer Polytechnic Institute. He has particular teaching and research interests related to human computer interaction and pen-based computing. Berque holds three U.S. patents and is the originator of a pen-based instructional technology software system that was the basis of a commercial system known as DyKnow Vision.

Berque received the 2007 Mira Techpoint Award for “Education Contribution in Technology - Individual” for his efforts to create the aforementioned software. The professor was recognized in 1997 as the Carnegie Foundation for the Advancement of Teaching Outstanding Baccalaureate Colleges United States Professor of the Year.

“I look forward to providing continuity during this interim period and to partnering with faculty, staff, administration and alumni as we work together for the benefit of all our students,” Berque said.