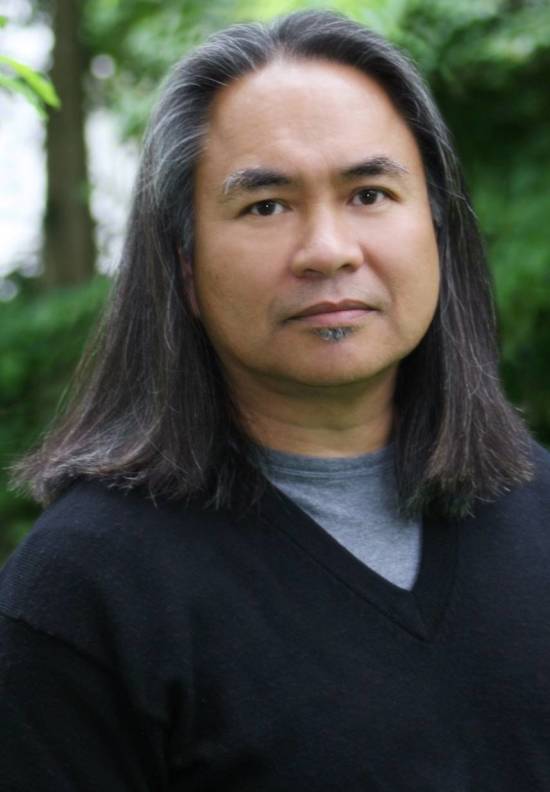 Local poet and DePauw professor of English Eugene Gloria has produced a fresh slate of poems in his newest collection “Sightseer in This Killing City.”

Called a poet whose “gift is breathtaking” by Naomi Shihab Nye, Gloria says his work is rooted in surreal and unreal feelings of the present and meditates on memory, heritage and identity. Booklist calls this new release “A seriously outstanding collection.”

Gloria is the author of three other books of poems: “My Favorite Warlord” (2012), winner of the Anisfield-Wolf Book Award, “Hoodlum Birds” (2006) and “Drivers at the Short-Time Motel” (2000), a National Poetry Series selection and recipient of the Asian American Literary Award. 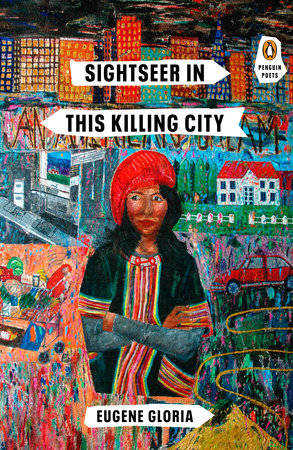 A DePauw University faculty member since 2000, Gloria was named the John Rabb Emison Professor of Creative and Performing Arts for 2019-2024.