Music Festival to feature both poetry and strings Wednesday 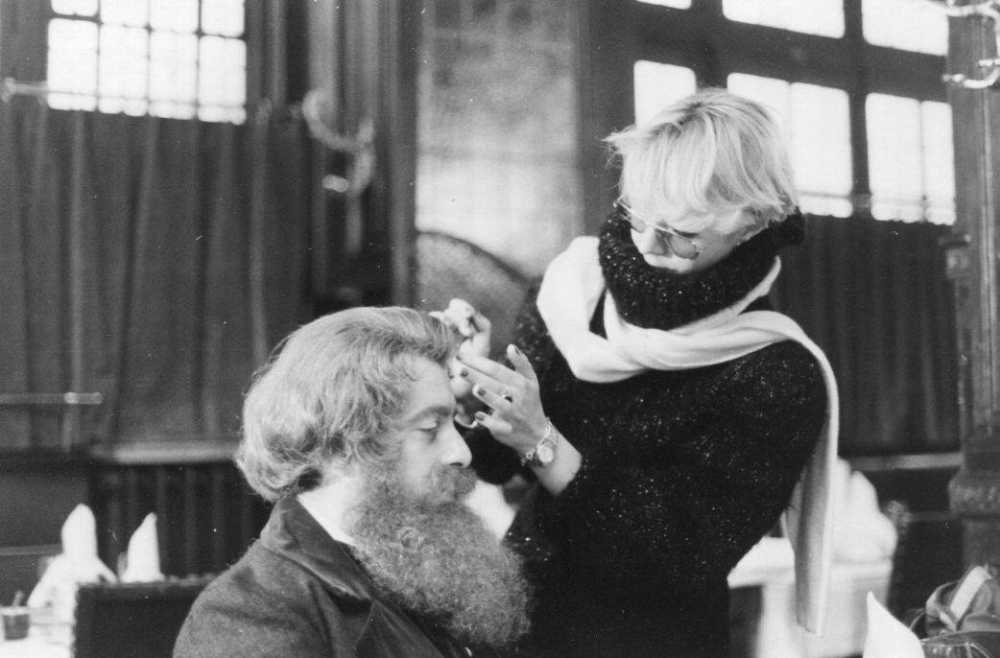 Music by “Brahms and Friends” (as well as Mozart and Gershwin) will be performed by DePauw School of Music current and emeritus faculty members Nicole Brockmann on viola, Cluade Cymerman on piano, Eric Edberg on cello and Tarn Travers on violin as the Greencastle Summer Music Festival continues its series of free 7:30 p.m. concerts on Wednesday, July 31 in the air-conditioned comfort of Gobin Memorial United Methodist Church. In addition to the music, Joe Heithaus will read two short poems he wrote in memory of Judith Edberg (Eric’s mother), a concert pianist and frequent performer in the festival’s early years, who recently passed away from complications of Alzheimer’s Disease, and to whose memory the concert is dedicated.

Travers and Brockman will open the program with Mozart’s playfully delightful “Duo in G Major for Violin and Viola.” After Heithaus reads his poems, Cymerman will play Robert Schumann’s beloved “Traüemerei” and Robert’s wife Clara Schumann’s “Fleeting Memories” for solo piano (the Schumanns were close friends and mentors of Brahms), as well as an arrangement of Gerswhin’s “I’ve Got Rhythm.” After intermission, all four musicians will perform the great Quartet for Piano and Strings in C Minor by Johannes Brahms.

“Our motto is ‘bringing the community together with friends making music for friends,’” says founding artistic director Eric Edberg. “It’s deeply meaningful to me that these close musical and personal friends are able to join me this week, and that our concert happened to be scheduled near the time my mother passed and we are able to dedicate it to her.”

The festival is made possible by donations from local individuals, an endowment through the Putnam County Community Foundation, a grant from the Putnam County Convention and Visitors Bureau and support from local businesses, including Bridges Craft Pizza & Wine Bar (which supplies intermission refreshments), The Inn at DePauw, Greenburg Accounting and Hillside Farms.

A native of France, pianist Claude Cymerman graduated from the Conservatoire National Supérieur de Musique in Paris with highest honor. After winning national and international competitions, including the grand prize at the Marguerite Long-Jacques Thibaud contest, he studied at Indiana University with Gyorgy Sebök. The late French president Georges Pompidou, in a special ceremony, recognized him as “Outstanding Pianist.”

Cymerman performs extensively as a recitalist and chamber musician, and has appeared as a soloist with the Radio France Orchestra, Orchestre des Pays de la Loire, Orchestre National d’Ile de France, Orchestre Symphonique de Limoges, the Luxembourg and San Francisco chamber orchestras, as well as the Indianapolis Symphony Orchestra. He is regularly invited to perform and give master classes at major festivals in France, Germany, Italy, Sweden, Japan and Israel, and is a frequent guest on French National Radio and the BBC.

Violinist Tarn Travers performs regularly around the world as a soloist, chamber musician and an orchestral player. In 2001, he was a prizewinner at the Heifetz Guarneri auditions, which led to a performance on the historic “ex-David” Guarneri, the favored violin of Jascha Heifetz. Tarn spent three years as a violinist in the New World Symphony, where he often led the orchestra as concertmaster, and also appeared as soloist three times, once in every season spent with that orchestra, in the music of Béla Bartók, Ramiro Cortés and Chen Yi. A member of the Chicago-based contemporary group Ensemble Dal Niente, recent performance highlights include a concerto appearance at the Konzerthaus in Vienna, a chamber music appearance at the Library of Congress in Washington, D. C. and a residency at Harvard University.

Tarn’s most recent recordings include an appearance on Johann Johannsson’s recent album “Orphée,” released in September on the Deutsche Grammophone label, as well as an upcoming release of works by George Lewis with Ensemble Dal Niente. Other recordings include a CD with the Luther College Piano Quartet, featuring works of Beethoven, Brahms and Brooke Joyce, as well as a 2010 release of Maria Newman’s “Triple Concerto,” a work which he premiered in 2003, and Randy Bauer’s “Half String Quartet” for violin and cello. Tarn studied at San Francisco Conservatory, Cleveland Institute of Music and Stony Brook University, where his primary teachers included Cleveland Orchestra concertmaster William Preucil, concert violinists Camilla Wicks and Axel Strauss and Emerson Quartet violinist Philip Setzer. Tarn serves as concertmaster of the Indianapolis Chamber Orchestra and is on the faculty at DePauw University.

Violist Nicole Brockmann enjoys a multifaceted career of performance, teaching, and scholarship. She received her Bachelor of Fine Arts from Carnegie Mellon University and her Master of Music, Artist Diploma and Doctor of Musical Arts degrees from Yale University. Her viola teachers include Jesse Levine, Paul Silver and Isaias Zelkowicz. Brockmann is a four-time winner of the Yale Chamber Music Competition and has studied chamber music with members of the Tokyo, Vermeer and Orion String Quartets and with Joan Panetti, Erick Friedman, Syoko Aki, Ransom Wilson, Ronald Roseman, Boris Berman, Gordon Gottlieb and Nancy Allen.

She has been a member of professional chamber ensembles including the Brooklyn Chamber Players, the Lumina String Quartet and the West Virginia Piano Quartet, and has performed at venues across the country and abroad, including Merkin Concert Hall and Carnegie Hall in NYC, SUNY Stony Brook, Brooklyn College, Ohio University, Emory & Henry College, Montana State University and the Penn Alps (MD) Summer Festival. She has taught and performed professionally at summer festivals including the Blue Mountain Festival (NJ), Point Counterpoint Chamber Music Camp (VT) and the Lumina String Quartet Summer Festival (CT), and is an alumna of the Norfolk Chamber Music Festival, The Quartet Program and Encore School for Strings. Her orchestral experience includes three years as principal viola of the Greater Bridgeport Symphony Orchestra (CT) under Gustav Meier, as well as extensive and varied work in the New York City metropolitan orchestral and studio recording scene. Brockmann is trained in the field of Dalcroze eurhythmics. She holds the Dalcroze License from Carnegie Mellon University and is the immediate past-president of the Dalcroze Society of America. She is the author of “From Sight to Sound: Improvisational Games for Classical Musicians,” published by Indiana University Press in 2009.

Eric Edberg recently toured the southwestern U.S. and France promoting his CD “Restless Meditations,” works for cello and piano by Hovhaness and Barber with pianist John Kamfonas. The founding artistic director of the Greencastle Summer Music Festival, Edberg’s commitment to creativity, imagination and music as a mode of personal connection and community building has led him to explore alternative concert formats, free improvisation and drum circle facilitation. At DePauw, he played a key role in creating the 21st Century Musician Initiative, and he has given improvisation workshops and cello master classes at many institutions, including the Interlochen Arts Camp and the Juilliard School. He studied at the North Carolina School of the Arts, the Juilliard School, the Peabody Conservatory, SUNY Stony Brook and Florida State University. His teachers included the legendary cellists Denis Brott, Leonard Rose and Barnard Greenhouse.