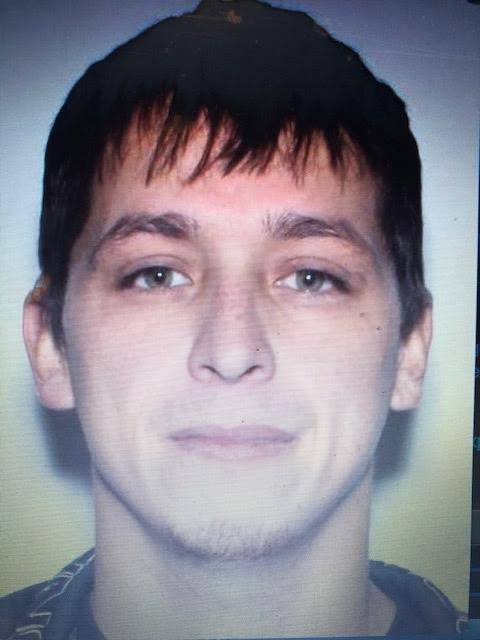 A Terre Haute man is in custody and has been charged with the murder of Melissa “Lisa” Attkisson.

John Gonzalez, 28, was located Monday in Rock Island County, Ill., near the 44-year-old Attkisson’s stolen car and in possession of several of her belongings.

An arrest warrant was also issued for Gonzalez.

“Our thoughts and prayers are with Melissa’s family,” Greencastle Police Assistant Chief Brian Hopkins said. “We cannot do enough to thank the many law enforcement agencies involved in putting Gonzalez behind bars.”

The suspect is not fighting extradition, so he will be brought back to Indiana, first to Vigo County, where he was already wanted on a warrant for probation violation, as well as having a pending battery case from 2015.

Gonzalez and Attkisson had been dating and he was living at her East Berry Street home prior to her death.

One of Attkisson’s sons found her body in an upstairs bedroom of her Berry Street home on the evening of Tuesday, Jan. 28.

A Jan. 29 autopsy revealed that the cause of death was blunt force trauma.

In their investigation, detectives determined that Attkisson’s vehicle was missing, as well as several items from her purse, including her cell phone, identification cards, credit and debit cards and a handgun.

Information on the missing Ford Escape was entered into a national registry of stolen vehicles.

On Monday, deputies in Rock Island County, Ill., located Attkisson’s Ford Escape, abandoned in a remote field having crashed through a fence.

Nearby, they found Gonzalez walking down the road, in possession of Attkisson’s identification cards and credit and debit cards, though not her handgun or cell phone.

They also found Gonzalez was already wanted on the Vigo County warrant and took him into custody without incident.

The investigation revealed that on Jan. 29, Gonzalez and a woman entered a Walmart store in Terre Haute, where they sold Attkisson’s cell phone. Detectives Doug Nally and Matt Biggs of the Putnam County Sheriff’s Department recovered the phone from Walmart.

Greencastle Police Department officials credited the hours of work that detectives from multiple agencies have put into the case.

Between the agencies, more than 20 search warrants have been served in the case.

A Putnam County official told the Banner Graphic extradition was likely to happen on Thursday or Friday, with Gonzalez probably appearing in Vigo Superior Court 6 at the beginning of the week.

At that point, he is likely to appear in Putnam Superior Court in the middle part of next week.