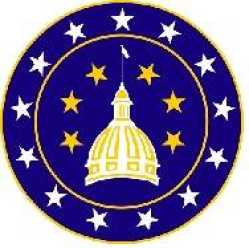 The second and final Legislative Update program for the 2020 short session of the Indiana General Assembly is scheduled for Saturday, Feb. 15.

Saturday’s 8 a.m. program is set for the board room of the Indiana Farm Bureau Insurance office, 1001 N. Jackson St., Greencastle.

Cinnamon rolls and coffee will be provided.