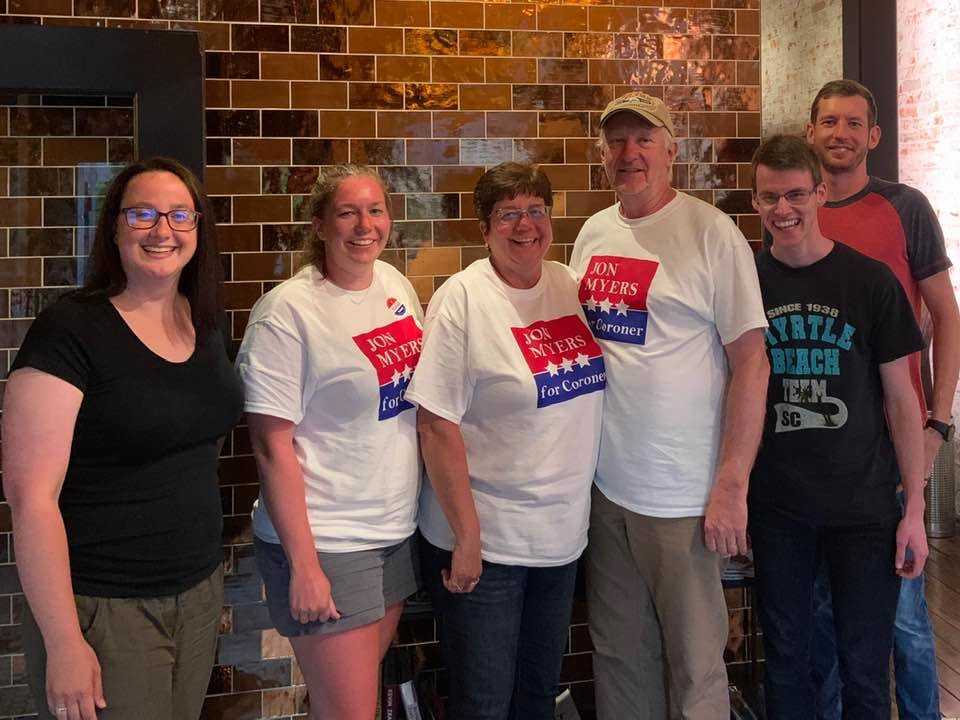 A veteran Putnam County officeholder and a first-time candidate captured the Republican races for county auditor and county coroner in primary voting Tuesday.

Seeking her third term as Putnam County auditor, a position she held from 1997-2004, Kristina Warren Alexander of Reelsville captured 1,991 votes and 60.13 percent of the vote to defeat Tina Sillery in the GOP primary.

Sillery, a one-time deputy auditor, earned 1,320 votes and polled 39.87 percent of the turnout. 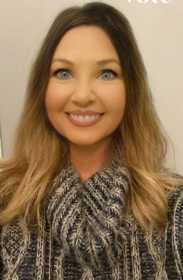 Alexander is currently unopposed in the fall election. The Democrats did not have a primary candidate but could yet appoint someone to the vacancy.

Meanwhile, first-time candidate Jon Myers of Greencastle earned 1,210 votes for 38.34 percent of the votes in a three-person race for coroner on the Republican ballot.

Both Alexander and Myers said the circumstances of the COVID-19 virus made it an unusual year to run for election. Neither candidate was able to go door to door to get the word out and meet people face to face.

“You were never sure who was going to come out to vote,” Alexander said, noting that she had just started going to some of the volunteer fire department breakfasts when the shutdown occurred.

After that she turned to social meeting, advertising in the Banner Graphic and on billboards.

Myers, who admitted he has some name recognition due to the family business, Myers’ Market, said other than Ernie Sheldon, a candidate for county commissioner, he didn’t see any candidates at the courthouse Tuesday. Myers said with his name on his badge, it was probably an advantage as people went in to vote.

“Sometimes the last name you see is the name you vote for,” he said.

Myers said he was sad that the COVID virus restriction kept everyone out of the courthouse as votes were tallied Tuesday night.

“We didn’t get to experience the votes being written on the big board and know where (what precincts) the vote totals were coming from,” Myers said.

An engineer at an Indianapolis company, Myers said he was looking to do “something different” as he closes in on the end of his career, calling it “civic duty to begin with.”

Alexander, meanwhile, will continue to work for the Indiana Ready Mix Concrete Association through the end of the year.

“The job I’ve liked the best was auditor,” Alexander said, eager to get back in the saddle again.

“You have to take the job seriously, it’s the hub of county government.”

Saying she has a good relationship with county auditor Lorie Hallett, Alexander said she will be allowed to come into the office on her own time to refresh herself with the operations.

“They’re still using the same software we brought in when I was auditor before,” Alexander added. “So that’s good. It should be a better jumpstart for me.”