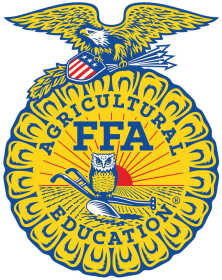 ROACHDALE -- Marking another distinction for the successful FFA program at North Putnam, adviser and agriscience teacher Kate Skirvin has been nominated to receive the organization’s Honorary American Degree.

Nominations for the Honorary American Degree are first sent to state FFA associations for approval. Each chartered association may have a maximum of only five recipients each year. Recipients are announced annually during the National FFA Convention and Expo.

This year’s event in Indianapolis was recently canceled due to concerns with COVID-19. However, national organizers are planning a virtual convention to be held in October.